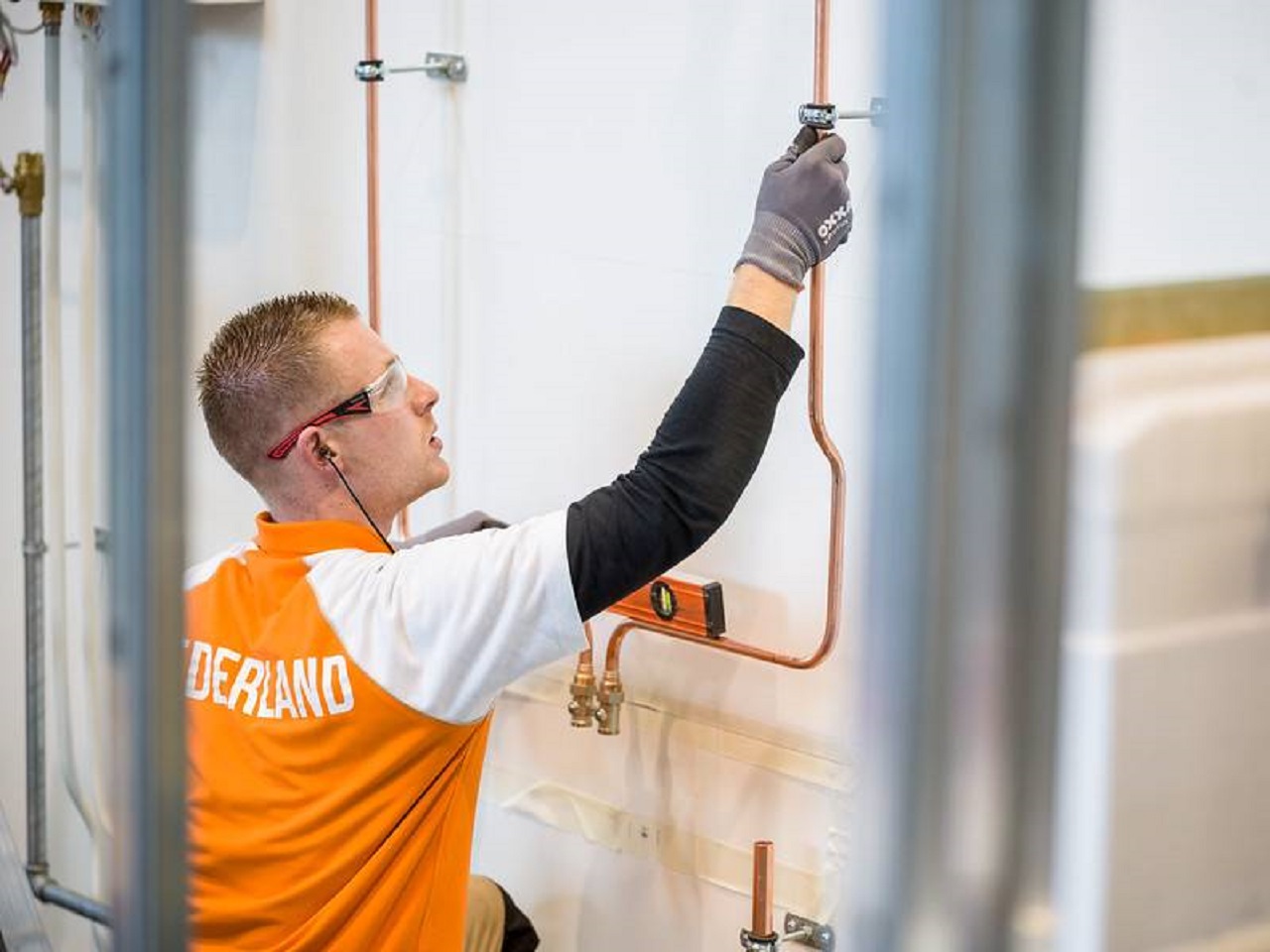 Mbo students from the Eindhoven region were very successful at Euroskills. Euroskills is a European Championships for professions. It took place in Budapest, Hungary.

Both Rick Jooren from Eindhoven and Jasper van Kol from Nuenen ended fifth. The two students follow a training in Mechatronica. This concerns building and programming factory machines. Both attend Eindhoven’s Summa College.

Dutch participants won no less than fifteen medals in Budapest. These including ten ‘medals of excellence’; only awarded for an above-average performance.

Each year, the European Championship for Professions attracts more than 500 participants from 28 different countries.

Dutch participates competed in 27 of the 37 professions. They included: plasterers, flower-binders, furniture makers and welders.

This year, more than 70,000 international visitors had a look at skills demonstrated at the EuroSkills 2018 in Budapest.