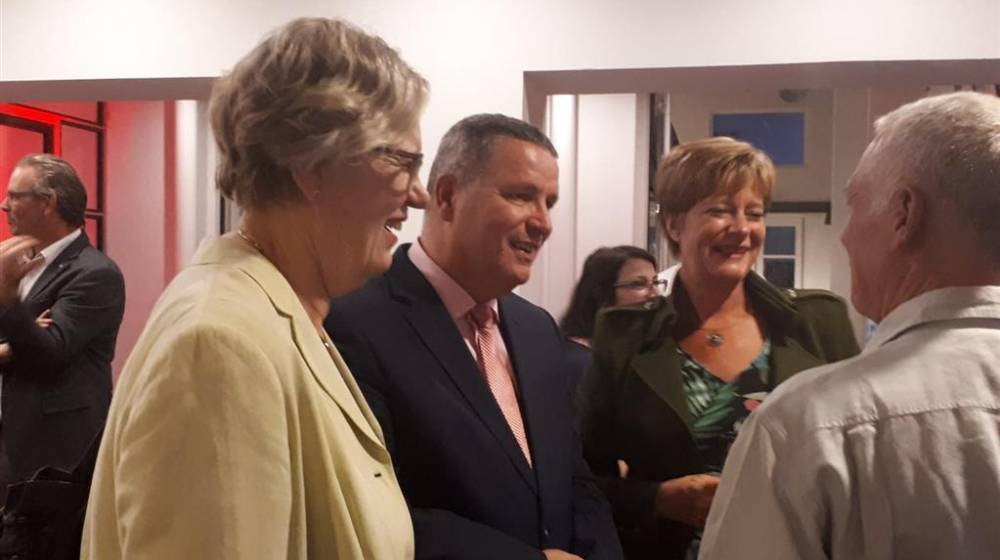 Marcel Delhez is proposed as the new Mayor of Veldhoven. That was announced on Tuesday evening during a special Council meeting.

The 51-year-old Delhez is now Mayor of the Zeeland Municipality in Noord-Beveland. Previously he was a Councillor in Uden. Delhez follows-up Acting Mayor, Letty Demmers. She took over from Jack Mikkers, who is now the first citizen of Den Bosch.

According to the Municipality’s Confidential Committee, Delhez is a decisive connector. He also has extensive experience in Public Administration. Furthermore, the Committee is also very confident that the new candidate can adequately represent the interests of Veldhoven in the Brainport Region. According to one of the Committee members, “He was also awfully well prepared for the job application rounds. We were so excited and did not want to be taken away by another municipality.”

In total there were 17 applications for the Mayor’s post. In the last round there were three candidates left. There is quite a lot expected of the new Mayor, reflected in the profile that the City Council had previously adopted.

Veldhoven is, with 45,000 inhabitants, the largest suburb of Eindhoven, and third largest municipality in the Southeast Brabant region. The Home Secretary must formally consider the nomination. Delhez is expected to be installed by the end of this year.