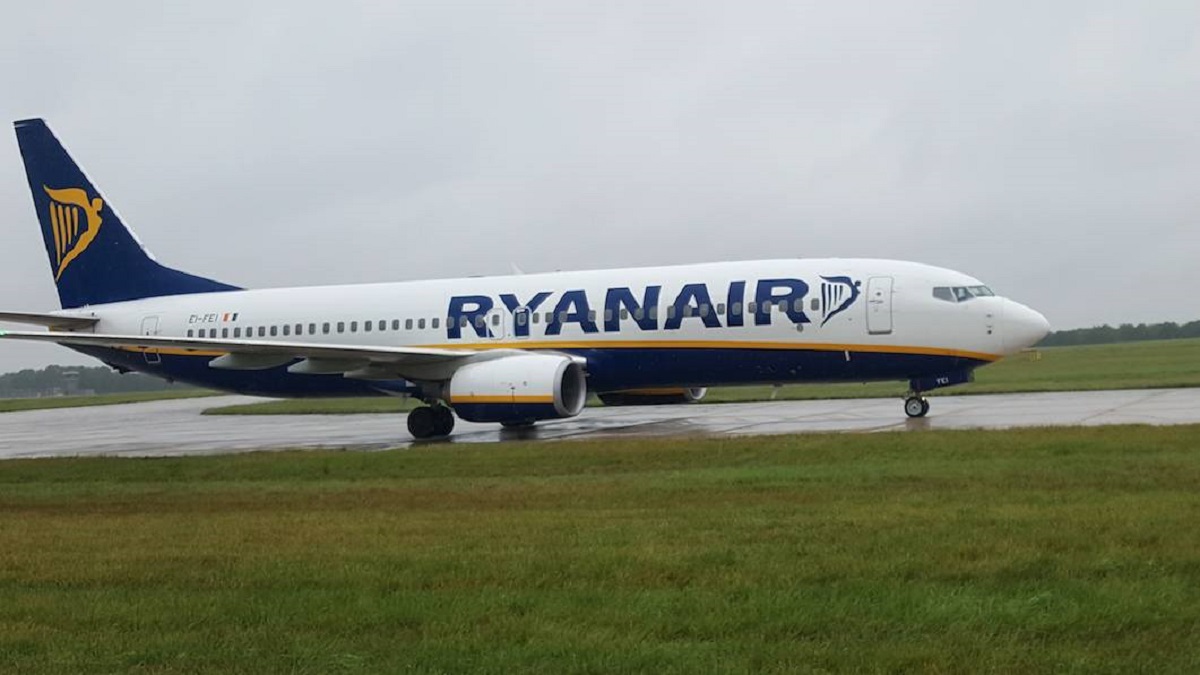 There will be hardly any Ryanair flights today from Eindhoven Airport.

This is according to the labour union, FNV Luchtvaart (Aviation). Cabin crew and pilots from Ryanair have started a 24-hour strike. Ryanair’s personnel in six European countries have stopped working. They want better working conditions and terms of employment.

For travellers, it is unclear which flights will go ahead and which will not. The initial report yesterday was that no flights would be cancelled. Then at the end of the afternoon, it became clear that six destinations were to be scrapped.

This morning, the Ryanair website did not show any cancelled flights. According to the union, this could mean two things: either Ryanair is going to fly in personnel from countries which are not taking part in the strike, or the airliner is deliberately creating chaos on the airport.