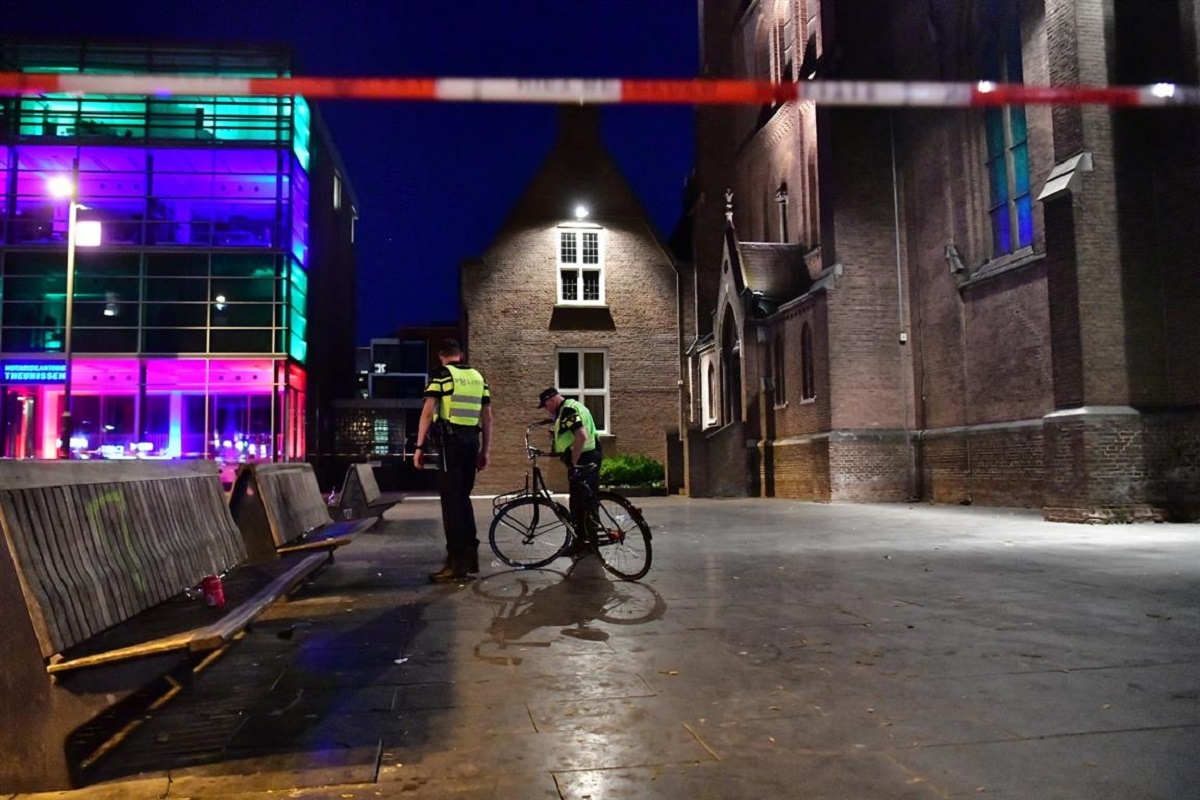 A man was stabbed on Thursday night. The incident occurred in Begijnhof near Stratumseind in the Eindhoven city centre.

The stabbing occurred at around 23:00 11 after a fight. The man was stabbed in his side. He was rushed to hospital by ambulance. The police arrested a suspect in the vicinity of the stabbing incident.