Home NEWS Neunen merger Referendum to be held in October 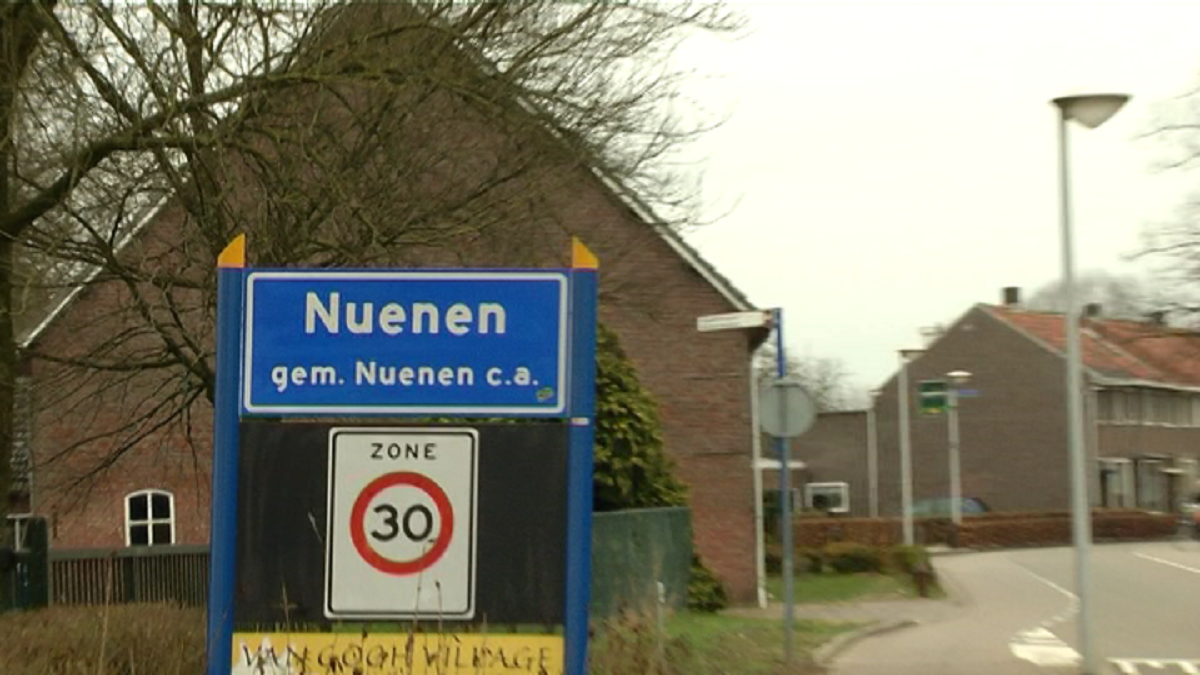 The proposed referendum on the merger with Eindhoven will take place in Nuenen on 10 October. That is according to written by Neunen Mayor Maarten Houben.

The question for which the residents of Nuenen should choose the  ‘yes’ or ‘no’ option is: ‘Are you for or against a forced merger of the municipalities of Nuenen and Eindhoven on 1 January 2021?’

The referendum stems from the coalition agreement that W70, CDA, SP and GroenLinks presented last month. The four parties are all opposed to a merger imposed by the province. If a clear majority of the inhabitants still opt for consolidation with Eindhoven, then the new coalition shall agree.

Houben thinks that the referendum is on time, now that the province is speeding up the merger and the Provincial State still has to deal with the merger at the end of this year. On 8 November, the Nuenen City Council will debate the merger, with the result of the referendum in hand. “In our opinion, this is timely for the Provincial Council to involve the council decision in the decision-making on the reclassification advice. We expect that decision in December of this year “, writes the mayor.

The preparations for the referendum have already started. The Municipal Executive is organising it. The total costs are a mere EUR50 000.