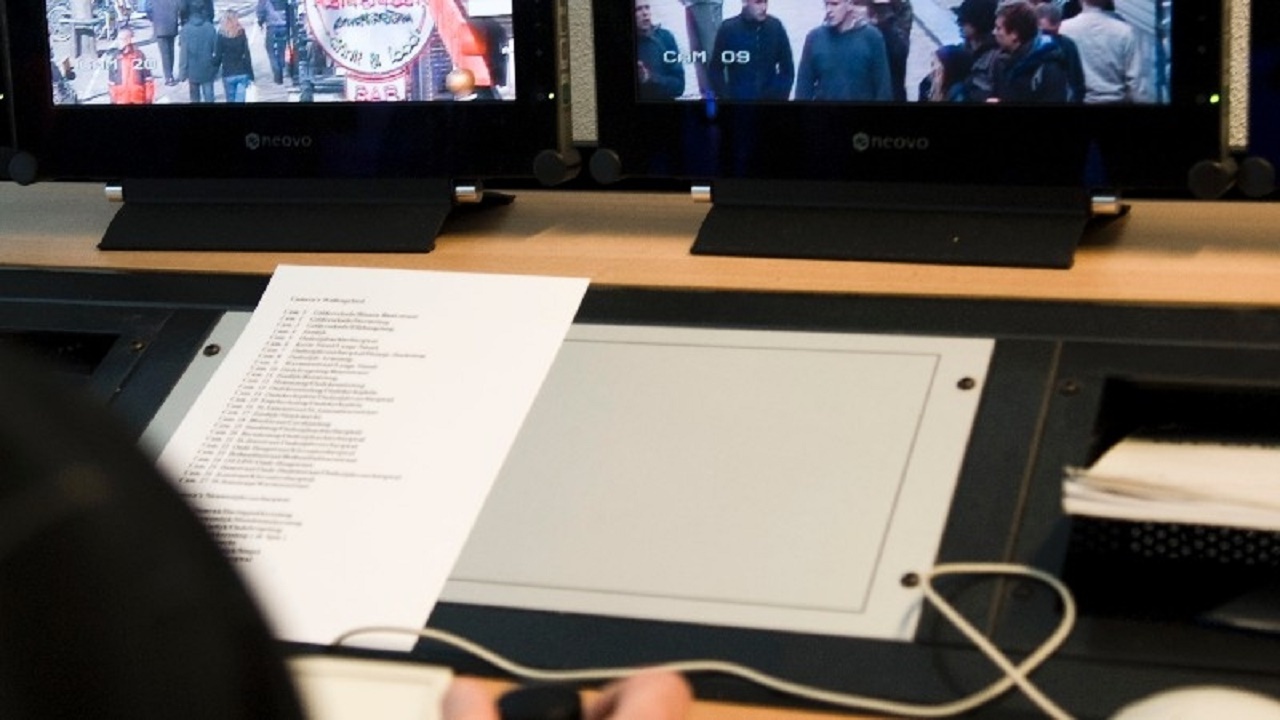 However, an employee of the Regionale Toezichtsruimte (RTR), the Regional Monitoring Room, witnessed what was going on by camera and warned police.

The witness at the RTR was able to follow the two suspects using cameras and passed on their escape route to police.

Police men were able to keep track of the two suspects, right up to the moment they wanted to get into a cab. The two are now under arrest, while police investigate their crime.