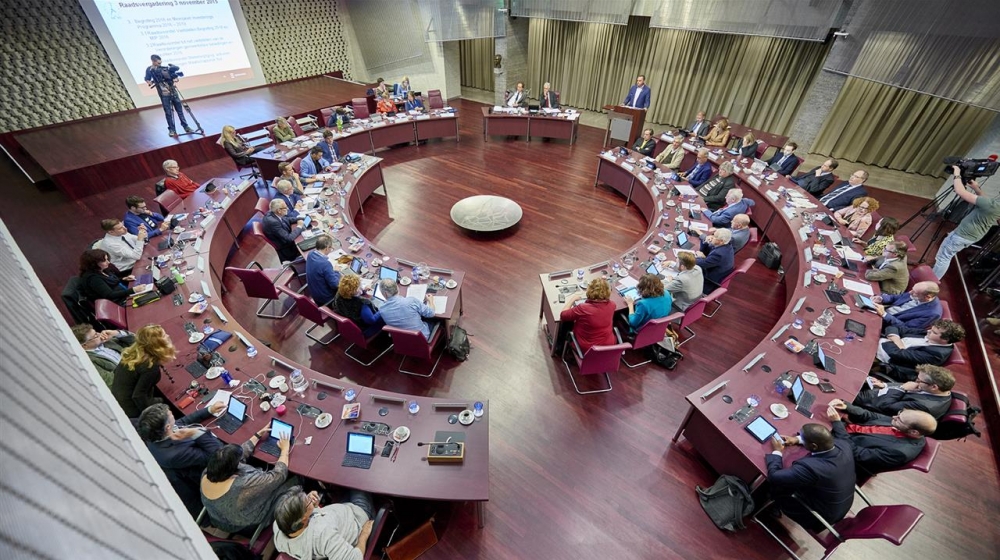 Eindhoven has spent way too much money in recent years.

We already knew that, but now the Court of Auditors has confirmed it. In a report, the Commission writes that there has been an irresponsible spending policy in the city.

Hole
Piggy banks have been plundered to fill holes in the budget. Especially in the social domain: the care sector. Eindhoven now has EUR46 million left, while double that was agreed on.

“The Eindhoven municipality stands for important strategic tasks that can further strengthen the position of the Brainport region. The financial situation of the municipality is tricky at the same time”, the vice-Chairman of the Commission writes. He is insisting on a good balance because the city cannot continue this way financially.

Cutting back
The Court of Auditors has advised the new City Council to keep an eye on finances and not to start new projects for the time being. The proposed coalition parties, VVD (People’s Party for Freedom and Democracy), Groenlinks (Green Left Party) PvdA (Labour Party), and the CDA (Christian Democrats) also have this high on the agenda.