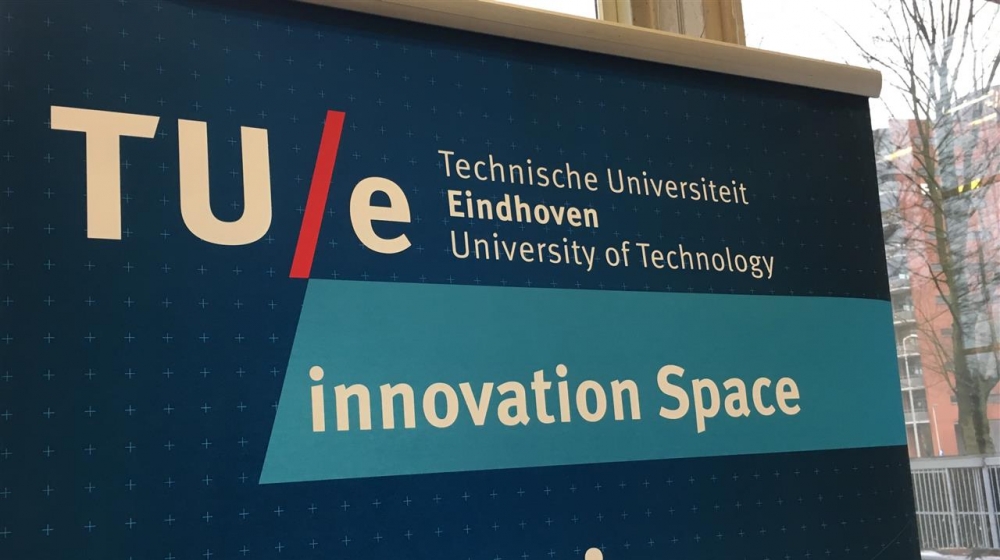 Eindhoven scientist, Yoeri van de Burgt, of the TU/e has been nominated for the title of “Scientific Talent 2018”.

He does research on artificial intelligence. That is used, for example, with facial recognition, spam filters and route prediction. There are algorithms working behind these technologies, for which energy-hungry supercomputers are necessary. According to Van der Burgt, this can be made more efficient by building a fake brain. In this way, this Eindhoven scientist wants to take artificial intelligence to a new level.

New Scientist
In total there are 25 contenders from different fields. Universities could sign up their young and talented scientists over the past few months. For the first time, other knowledge institutions could also sign up participants.

The award is presented by New Scientist magazine. The winner will be selected by a jury and the public. People can vote for scientists from Tuesday, 2 May, until Sunday, 6 May. The awards ceremony takes place in Utrecht on Thursday, 31 May.