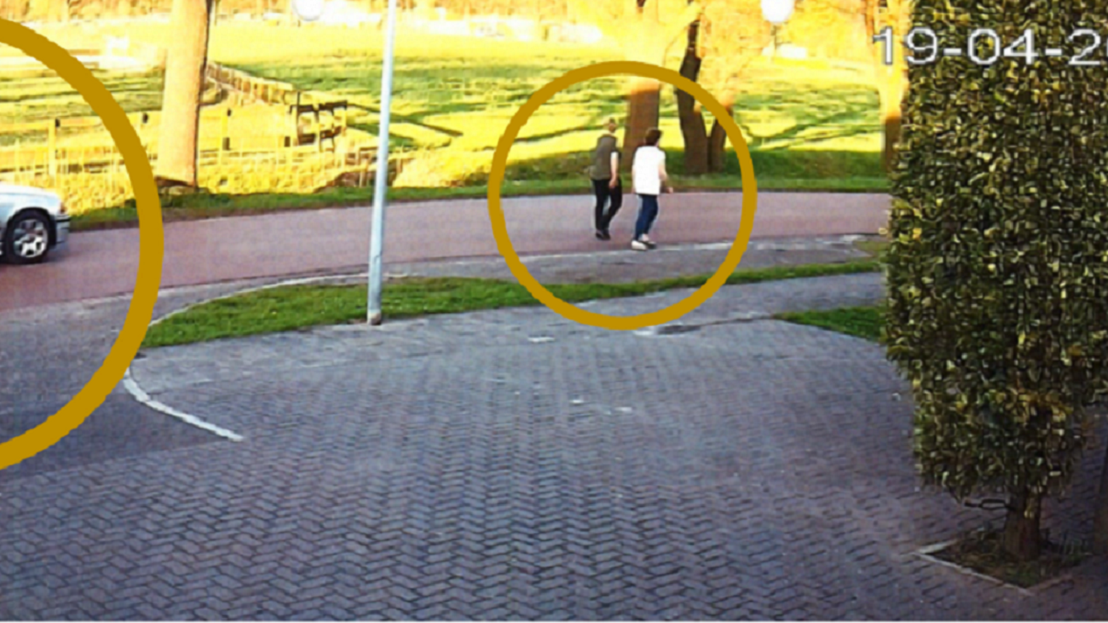 Police are looking for two individuals seen walking on the Rielsedijk on Thursday 19 April in connection with a fatal collision that took place nearby.

A 77-year-old man from Geldrop was hit by a car the same evening and later died in hospital. The 22-year-old driver of the car was arrested at the scene after becoming aggressive towards the police and bystanders.

Police are still investigating the incident and would like to speak to two members of the public (pictured) seen on CCTV walking on the Rielsedijk shortly before the incident.