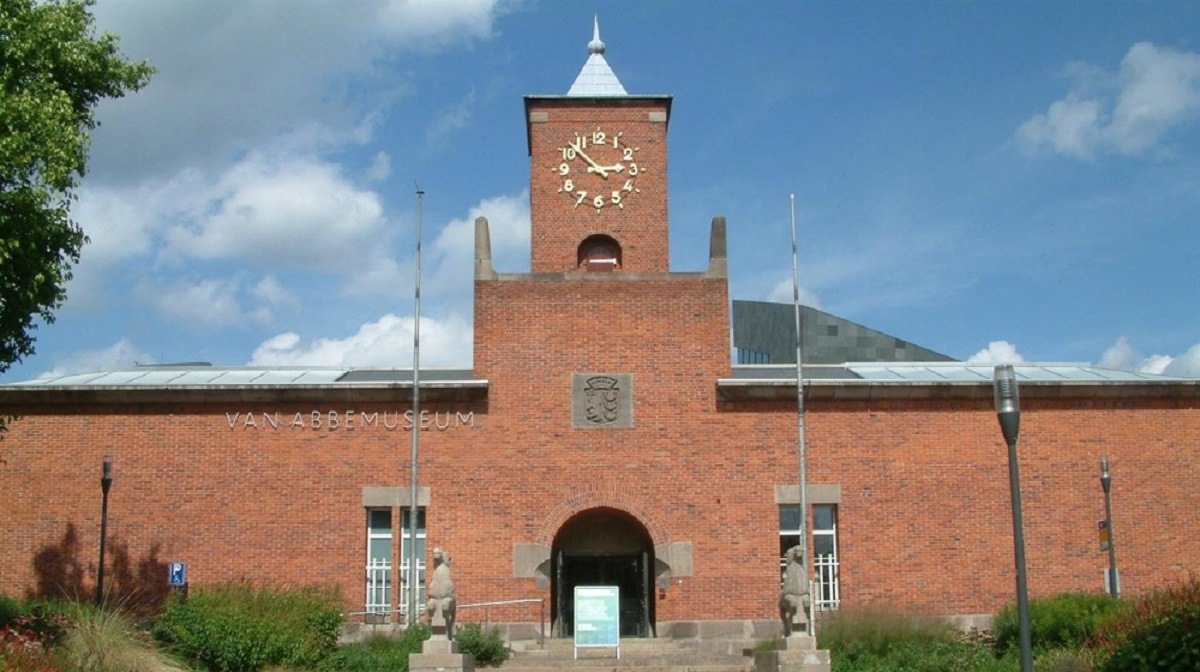 The Van Abbemuseum does not have to return a painting by the Russian artist Kandinsky.

This was decided by the Restitution Committee. This commission reviews claims regarding works of art that were looted by the Nazis in the Second World war. According to the Committee, it is not clear what happened to the painting during the war. A Jewish family claims that it was stolen by the Nazis during the war.

Wassily Kandinsky’s painting, Blick auf Murnau mit Kirche, (View of Murnau with Church) was part of the Stern couple’s extensive art collection. The Sterns were German Jews. The Van Abbemuseum bought the painting from an art dealer in The Hague in 1951 for 11 500 guilders.