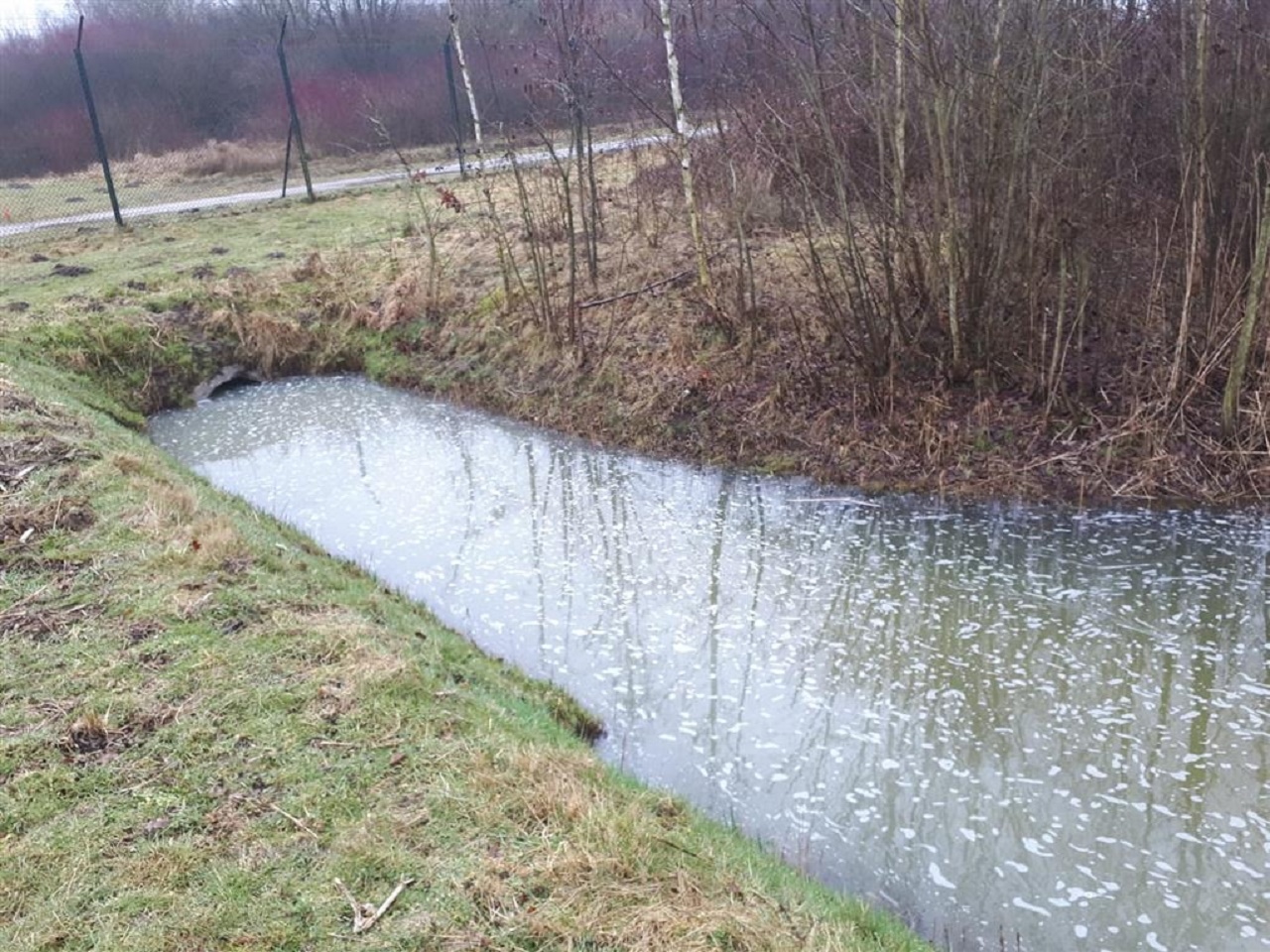 Eindhoven neighbourhood Achtse Barrier was recently plagued by a stench. The cause and source of the stench has been found: polluted water.

When aircrafts at Eindhoven Airport were deiced, polluted water used, ran into the Ekkersrijt brook. The subsequent thaw caused the polluted water to release a stench which permeated the neighbourhood. Dead fish were also found floating in ponds.

Waterschap de Dommel investigated the matter. It turned out untreated waste water from the airport used up all oxygen in the water. This caused fish to die and also caused the stench.

Eindhoven Airport has taken measures to tackle this problem. For example, a balloon has been placed in the tube which runs from Eindhoven Airport into the brook. A dam has also been put in place.

Polluted water is now removed using lorries. When the job is finished, clean water will flow through Achtse Barrier again.