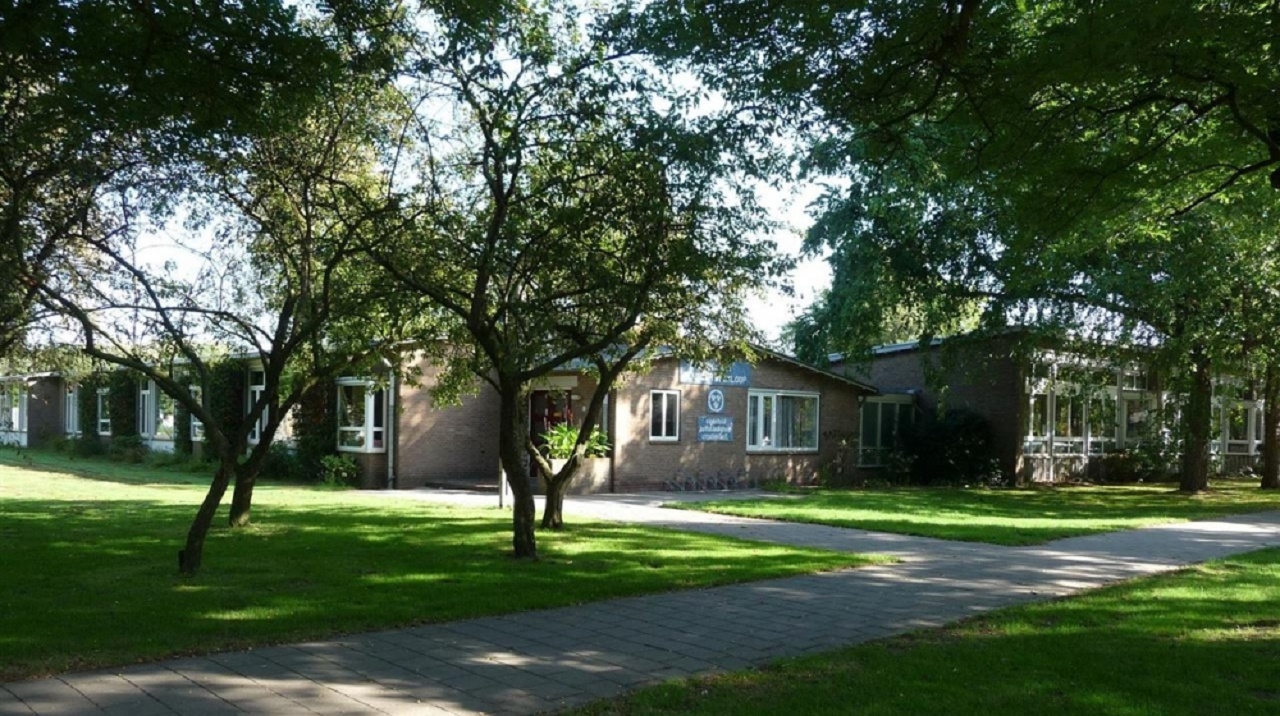 A conflict at three Geldrop schools has escalated during the weekend. Teachers of the Regenboog, Beneden Beekloop and Ganzebloem primary schools, handed an ultimatum to the schools’ Supervisory Board on Sunday. The conflict made national headline news today.

The ultimatum will end at 14:00 this afternoon. If the Board refuses to step down and remove its newly appointed interim director, the teachers will go on strike. A teachers’ strike would mean the three primary schools would remain closed for the duration of the strike.

The Geldrop conflict means 870 children are already unable to attend school today. For Sunday evening, nearly all teachers called in sick. This forced all three schools to remain closed today.

The ultimatum was prompted by the Supervisory Board’s decision to appoint an interim director to succeed the current director, Ivon de Wilde.

Last week, she announced her departure per the end of this school year. As reasons she mentioned a lack of support and a protracted conflict with teachers and work council. The teachers accuse the Board of appointing an interim director without hearing them.

The teachers prefer Ed Knies to temporarily take over the role of director. He is the current interim director of two of the three schools (Beneden Beekloop and Ganzenbloem). Three members of the Supervisory Board should also resign immediately. The remaining member and Ed Knies should start forming a new Board.

Problems have been rumbling for a while at the three Geldrop schools. The conflict started when two school directors criticized Ivon de Wilde. These two directors were suspended. Mediation failed, causing these two directors to leave per September 2017. They were succeeded by two interim directors.

The directors’ departure caused great dissatisfaction among teachers and parents, as well as protests. Teachers talk about a culture of fear. Something the two former directors also mentioned.

Teachers are afraid to be critical, while Ivon de Wilde remains in charge. The teachers accuse the Supervisory Board for supporting her, while not hearing them. They feel ignored.

At the start of March, Ivon de Wilde announced her departure. The teachers hoped this would result in changes. According to the teachers, the Supervisory Board agreed it would involve them in the appointment of a new director.

However, the Supervisory Board ignored the ultimatum and announced the immediate dismissal of the two interim directors. In their press release, the teachers stated they have been pressurized by the newly appointed interim director van den Broek, to report for work.