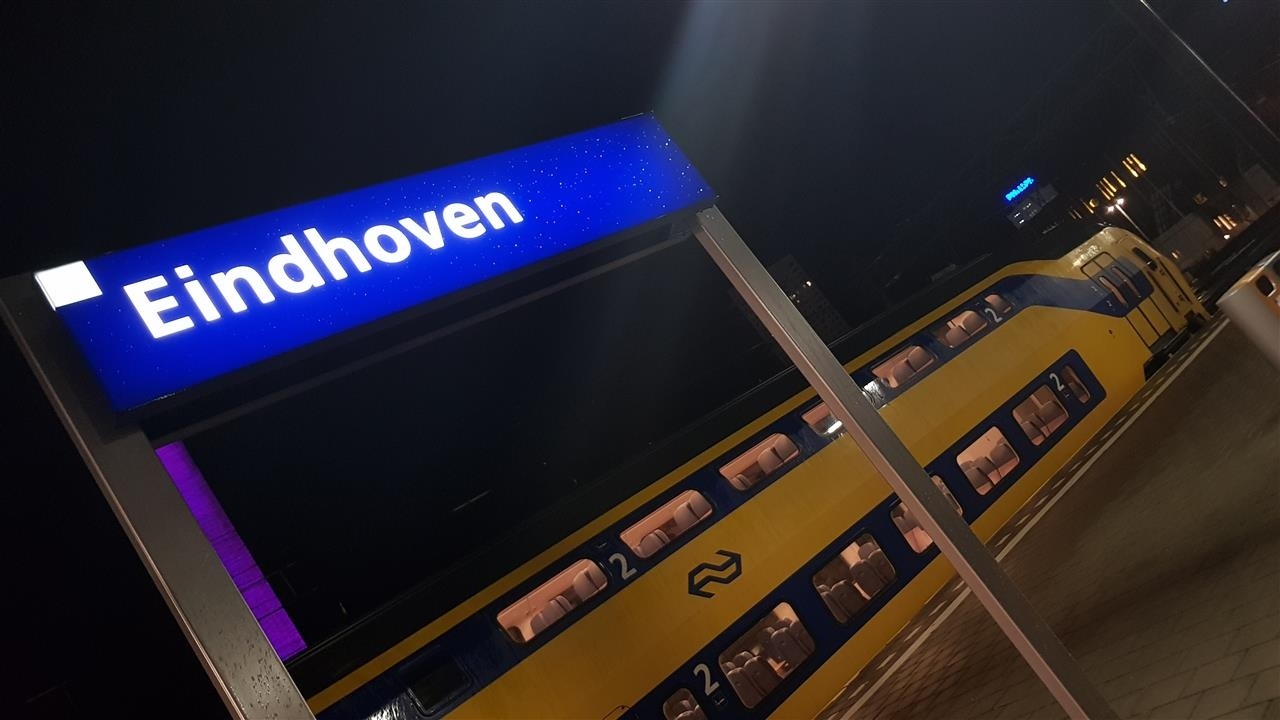 One hundred additional smart cameras are to be installed along the tracks of the railroad between Eindhoven and Amsterdam.

The cameras will be mostly installed near Eindhoven, Best and Nuenen. According to ProRail they will respond to dangerous situations such as copper theft, vandalism, trespassers, and possible suicide attempts.

The smart cameras are necessary because of the new 10-minute timetable, which will mean increased traffic and greater impact of any disturbances. Most of the cameras will be placed in Brabant because the tracks are more open here and there are more railroad crossings.

The cameras are solar-powered and mobile, so they can be moved to where they are most needed. The images are being monitored at the public safety response point of ProRail in Utrecht, just like the other 3 500 cameras already installed alongside the tracks.