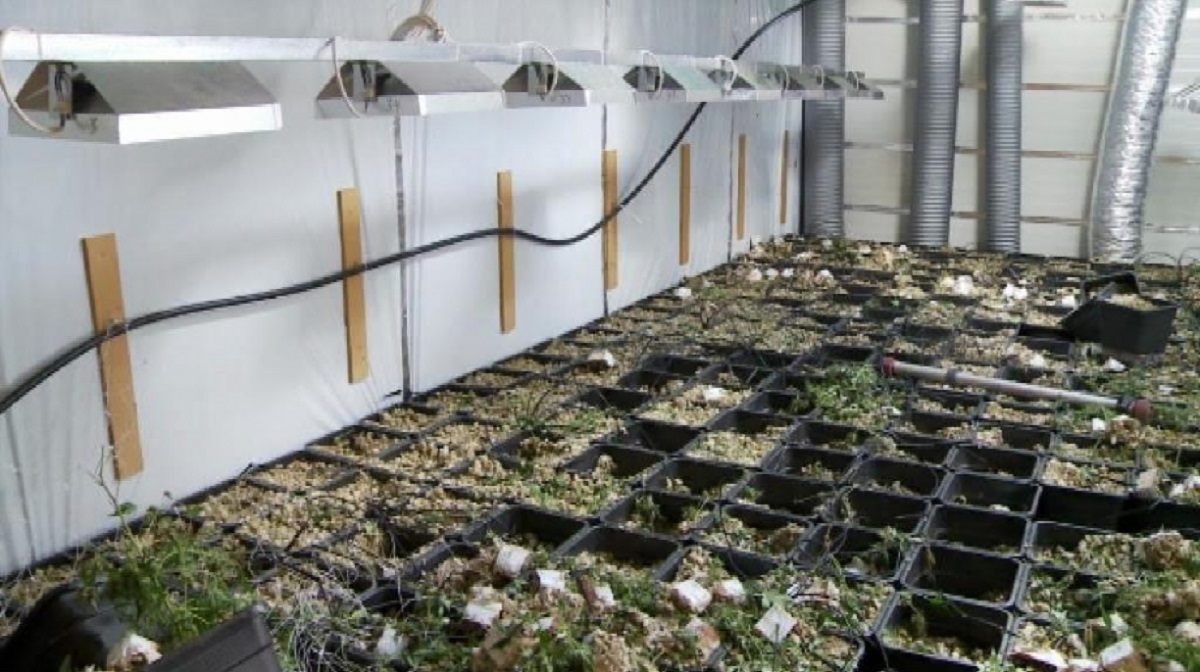 Members of Parliament have paid a working visit to Eindhoven to discuss ways to tackle the criminality. It is a problem that is of great concern for Brabant and Zeeland. Mayor Jorritsma is chairman of the Taskforce and received the MPs at City Hall.

He pleaded for the need for more money and resources. Together with colleagues of the four other cities in Brabant, he wants the new government to prioritise the fight against drug related criminality. According to the Mayor, the drug trade is worth tens of billions of euros. It seems the criminal underworld is having a greater influence on normal society. According to Jorritsma, one in five farmers is contacted by criminals to rent out sheds or stables for the production or storage of drugs.

Last week, the Minister of Justice, Ferdinand Grapperhaus visited Eindhoven. He, too, wants the cabinet to put more effort into combatting drug crime in the region.

The problem of the growing number of drug-related crimes in Brabant has been going on for years. It was also former Mayor, Rob van Gijzel’s, mission to get The Hague to supply more money and police capacity.