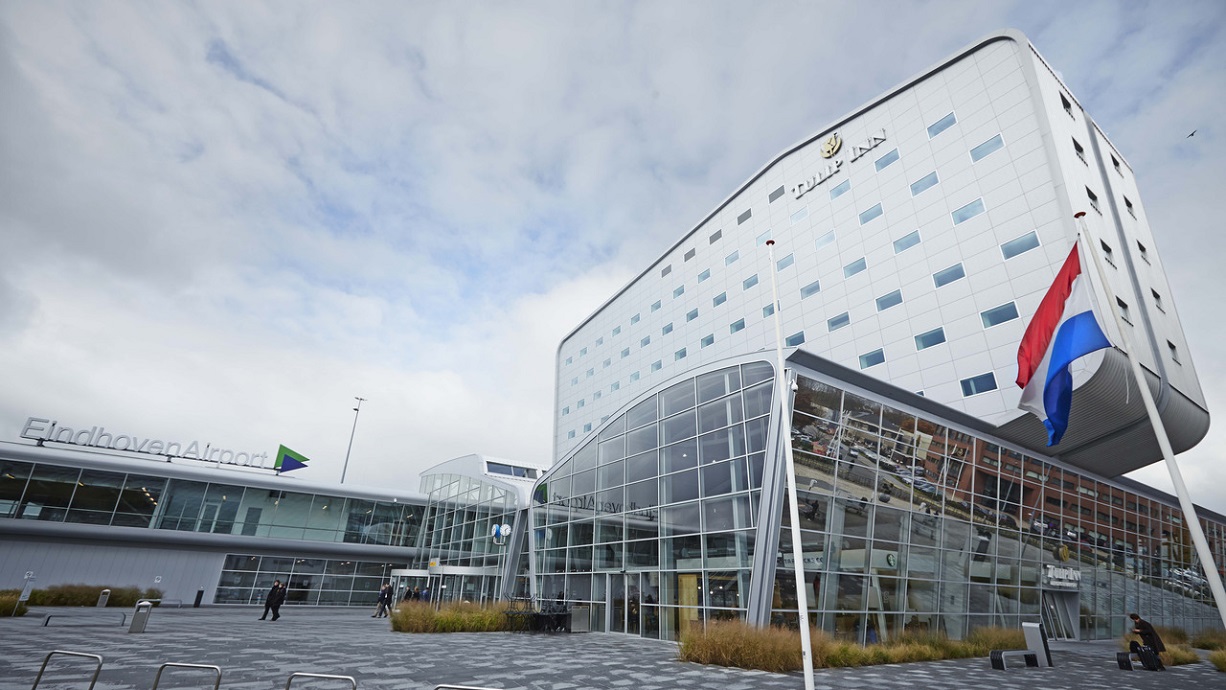 Eindhoven Airport was evacuated for a short time this morning. The evacuation was caused by luggage left unattended in the arrival hall.

Dutch military police was called in and investigated the luggage. A sniffer dog was also used.

In the end nothing was found, and the airport reopened to the public within half an hour.