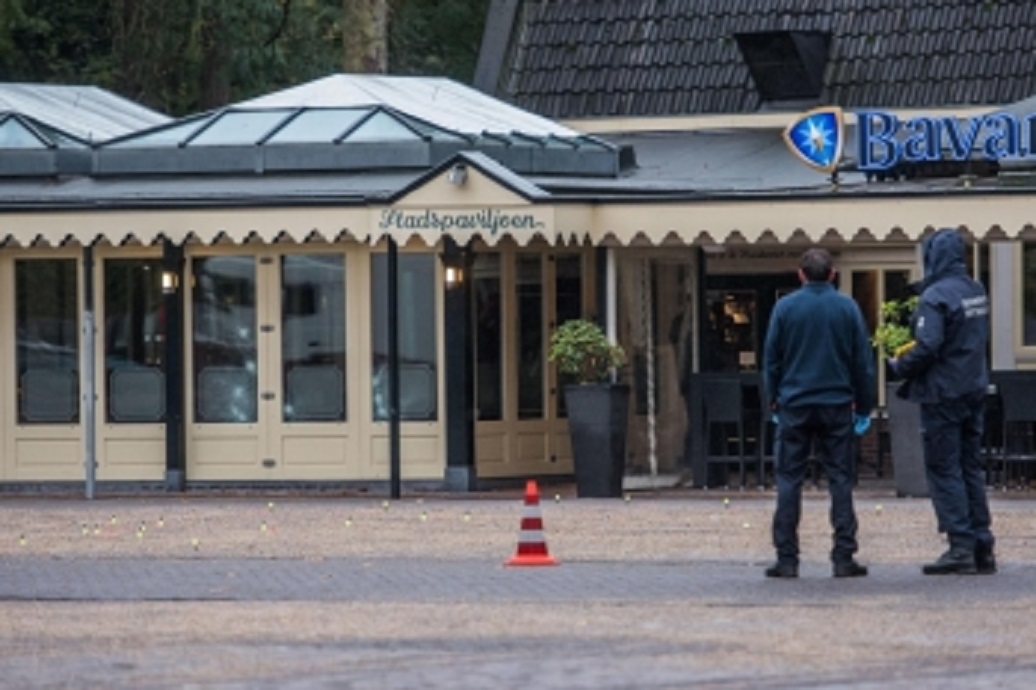 On Sunday morning a shooting incident occurred at the Stadpaviljoen in Eindhoven city centre. Nine bullets struck the building, while about 30 bullet casings were found in the car park.

The incident claimed no victims. The Stadspaviljoen is located on Alberdingk Thijmlaan, adjacent to the Stadswandelpark. The police are investigating the incident.

The building is used as café-restaurant. A few windows were shattered. According to the Eindhovens Dagblad, the manager was woken in the early morning by a phone call from a cleaner. The cleaner was quite upset and shocked.

Using Twitter, police have asked witnesses to come forward. The owner of the Stadspaviljoen stated he is not involved in any arguments. He does not understand what may have caused this incident. The police also have no clues yet.