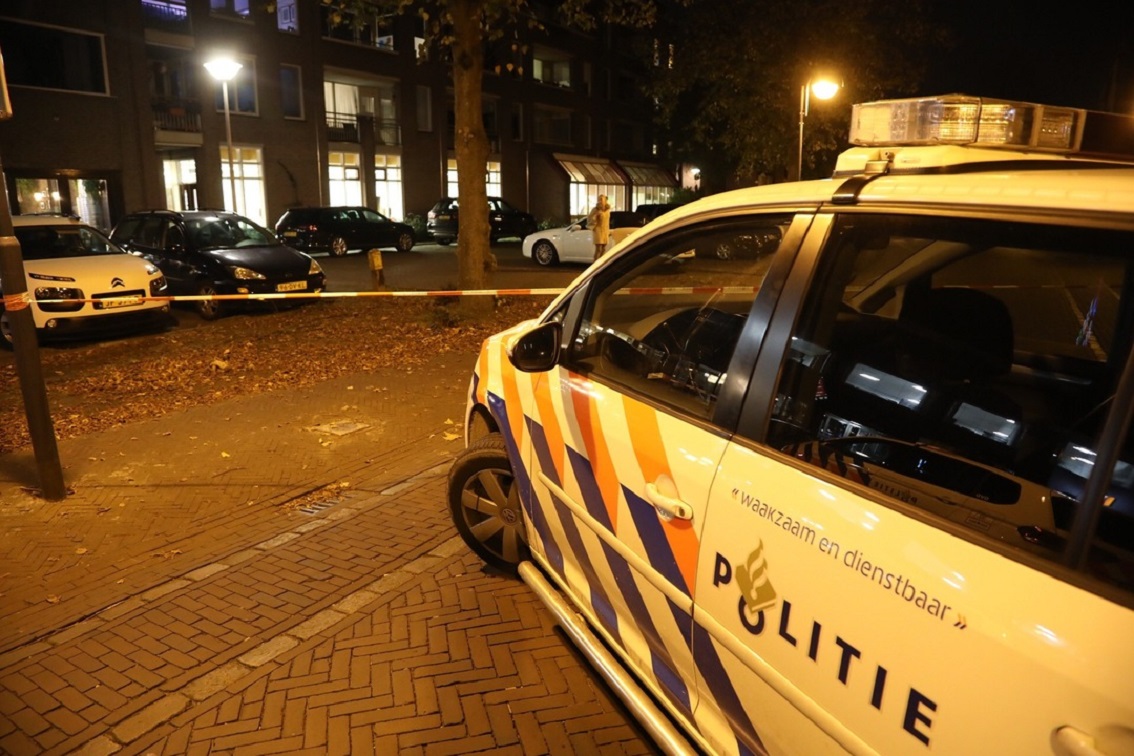 Police shot an armed man in the leg in the centre of Best on Tuesday night. The man was taken to hospital for treatment.

The man was wanted in connection with an incident that took place inside his residence on the Raadhuisplein earlier on Tuesday evening.

He was spotted by officers at the Raadhuisplein later with a firearm, where he was shot.

Police are investigating the shooting.