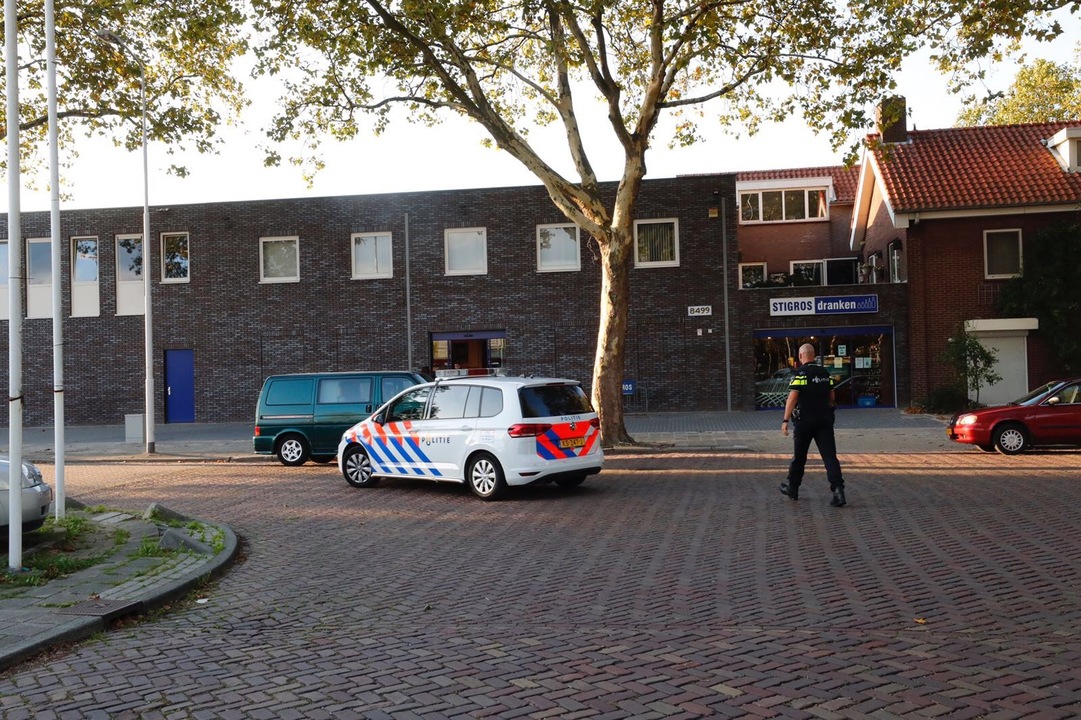 Stigros liquor store on the Speelheuvelweg was robbed Tuesday evening at around 6:30pm. Police picked up the suspect 15 minutes later thanks to an alert witness.

After the robbery the suspect is thought to have fled in a car. The man, believed to be an Eastern European with blond hair, was arrested by officers on the Blaarthemseweg.

No one was injured at the attack on the liquor store. The suspect was taken into custody.