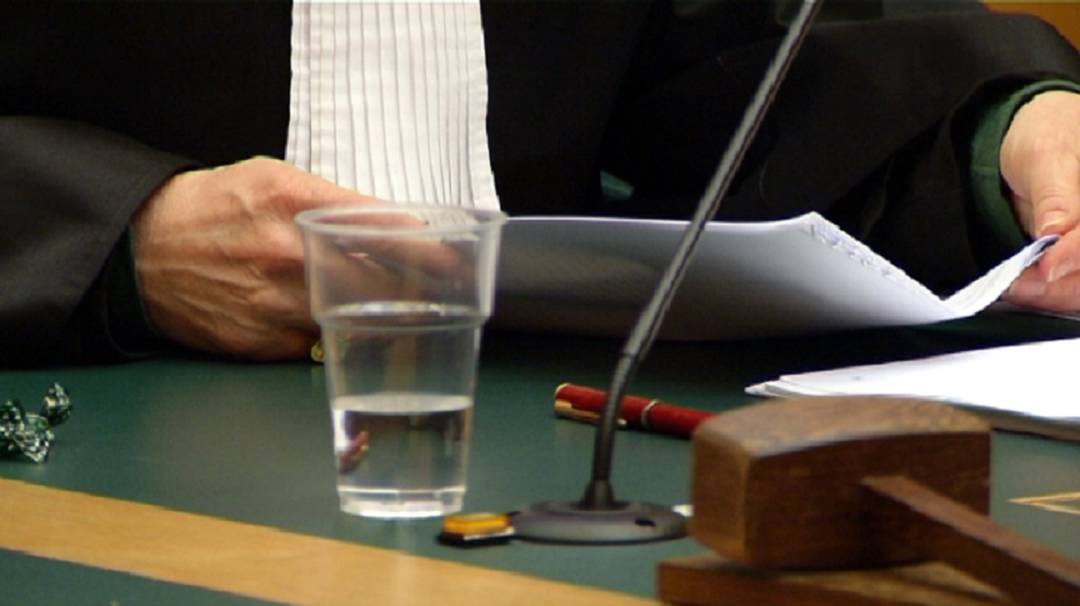 A local man has been sentenced to 4 months in prison after being convicted of bankruptcy fraud, as well as using a counterfeit bank statement.

The 52-year-old suspect was declared bankrupt in 2013, and subsequently failed to report €75,000 income from consulting work to his trustee.

The trustee was not advised of the suspect’s income until June 2015, a delay which impacted investors in his bankrupt company.

The Court found that the defendant had taken his own financial wellbeing into account over that of his creditors.

The court therefore handed down a custodial sentence instead of the 160 hours of community service requested by the prosecutor.