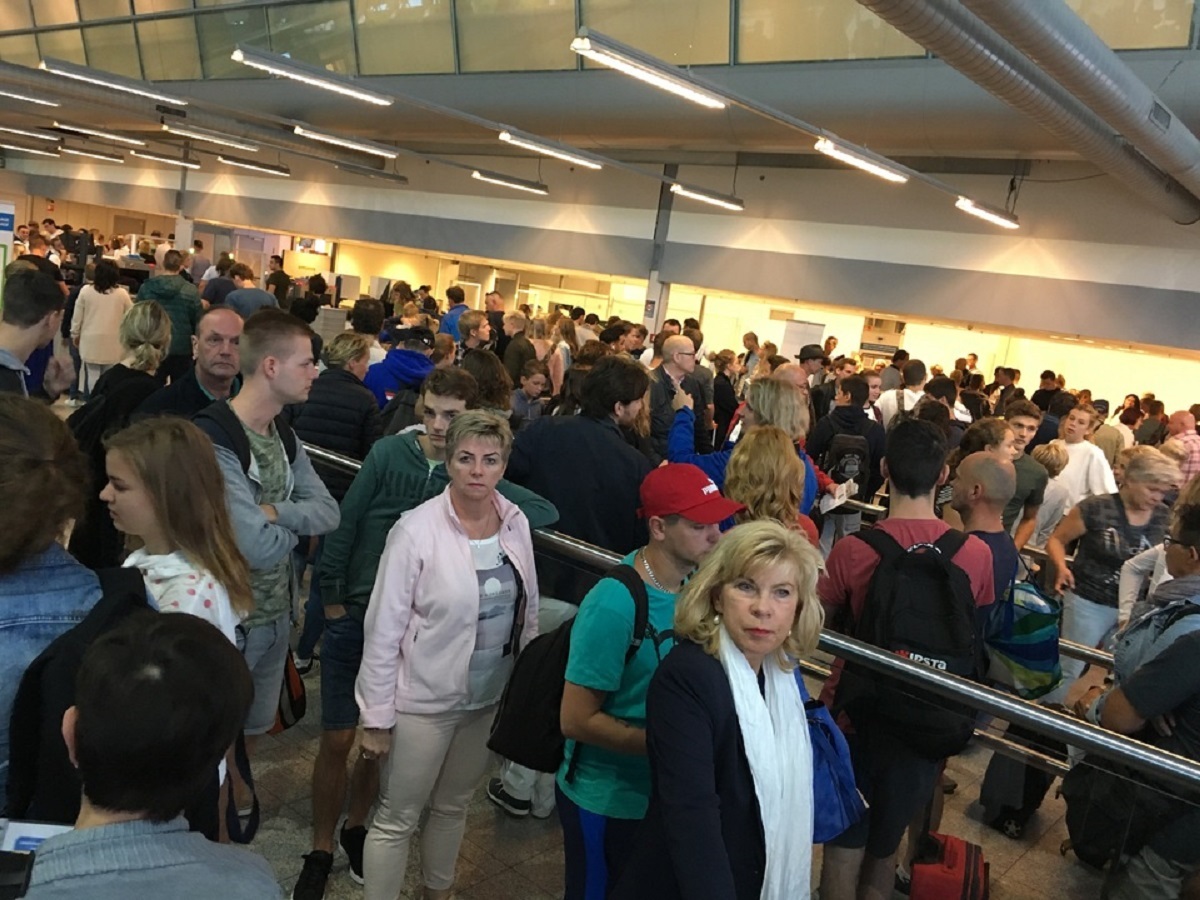 Anyone leaving today through Eindhover Airport runs the risk of waiting longer than usual in line for passport control.

This is due to work-to-rule actions by the Koninklijke Marechausse (Royal Military Police, responsible for border checks) to ensure a better employment agreement. The strict passport control can cause trouble for passengers. Action is planned for Rotterdam too.

Trade Unions for MoD personnel hope to get stalled negotiations back on track with these actions. The talks have been at an impasse since April. The Ministry made a final offer which got rejected by 90 % of the unions’ members.

Yesterday the MoD was said to deplore the fact an agreement regarding a new deal with its personnel has not been reached. They said that they would focus all their energy in reaching an agreement which offers perspective to all parties involved.