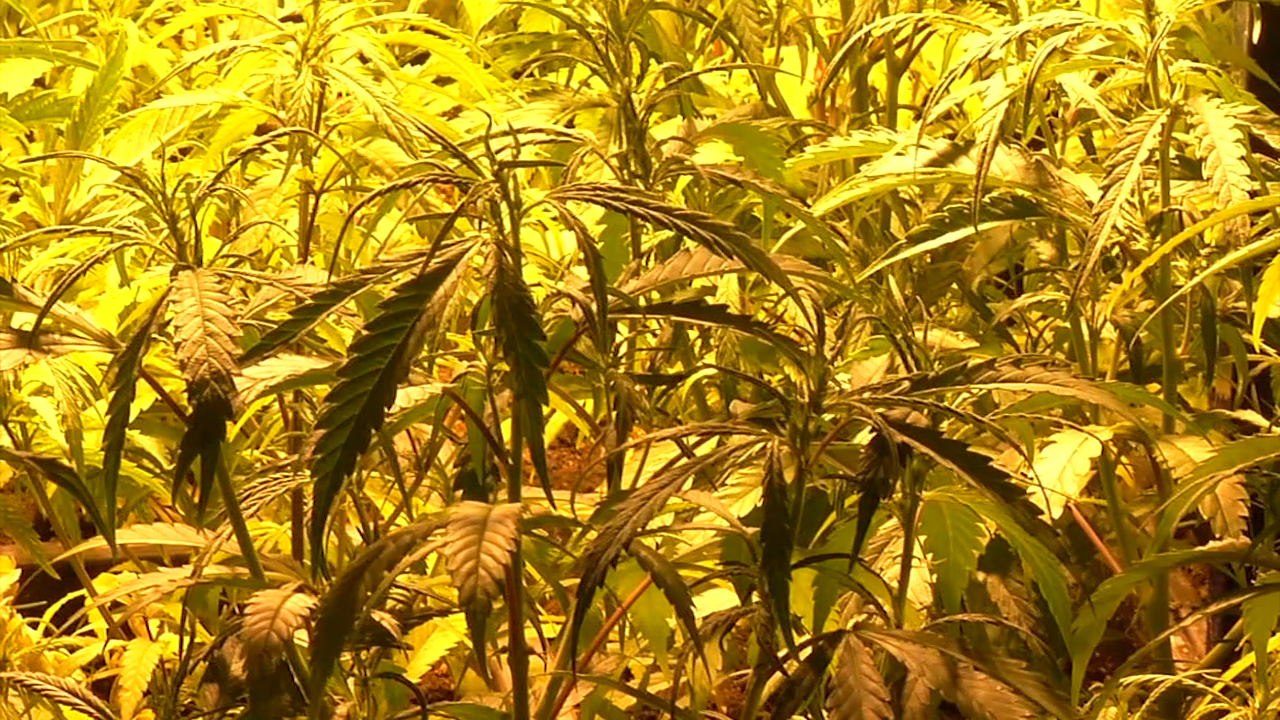 Dozens of Eindhoven residents have been wrongly accused of running hemp farms in the past few years, according to research by the ED (in Dutch).

The municipality confirmed the figures, which said that illegal plants were found in only 37% of searches in 2016.

Current figures show some improvement, with only 1 in 5 wrongful searches in 2017. The municipality attributed the figures to improved officer training and investigation methods.

Strikingly, only 9% of searches this year involved commercial properties, with many hemp farms now found in residential homes.