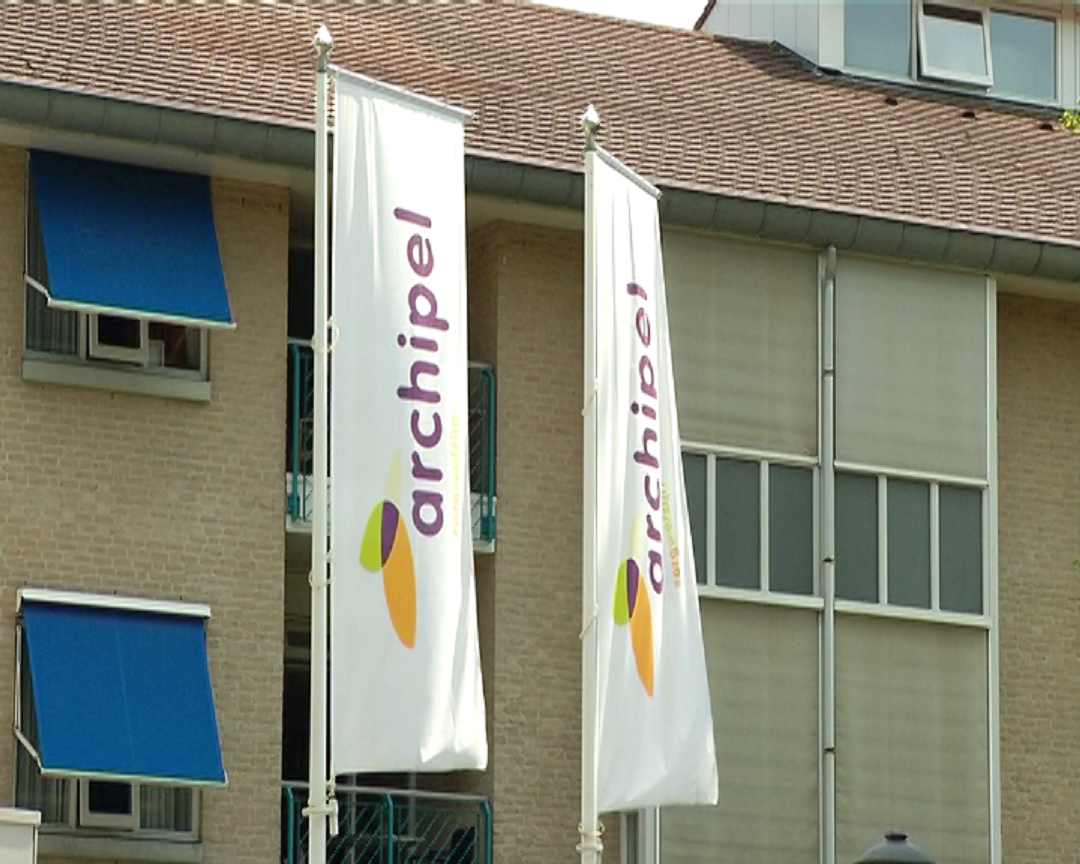 Things are getting back to normal at healthcare facility Landrijt Archipelago after an eventful week, a spokesman from the institution’s Woensel-Noord location says.

Last week a 46 year old man man showered a woman of 44 with boiling water, resulting in her death. The man’s motivation for the attack remains unclear. The court-appointed receiver has determined that the man will remain in detention two weeks longer. Justice wants him to seek treatment at the Pieter Baan Center in Utrecht.

Aside from the two parties involved, seven others are being treated for Huntington’s disease, which affects the brain. The clients are cared for by staff, physician, psychologist and possibly a spiritual counselor. Everyone at Landrijt Archipelago is informed.

No additional staff has been deployed.