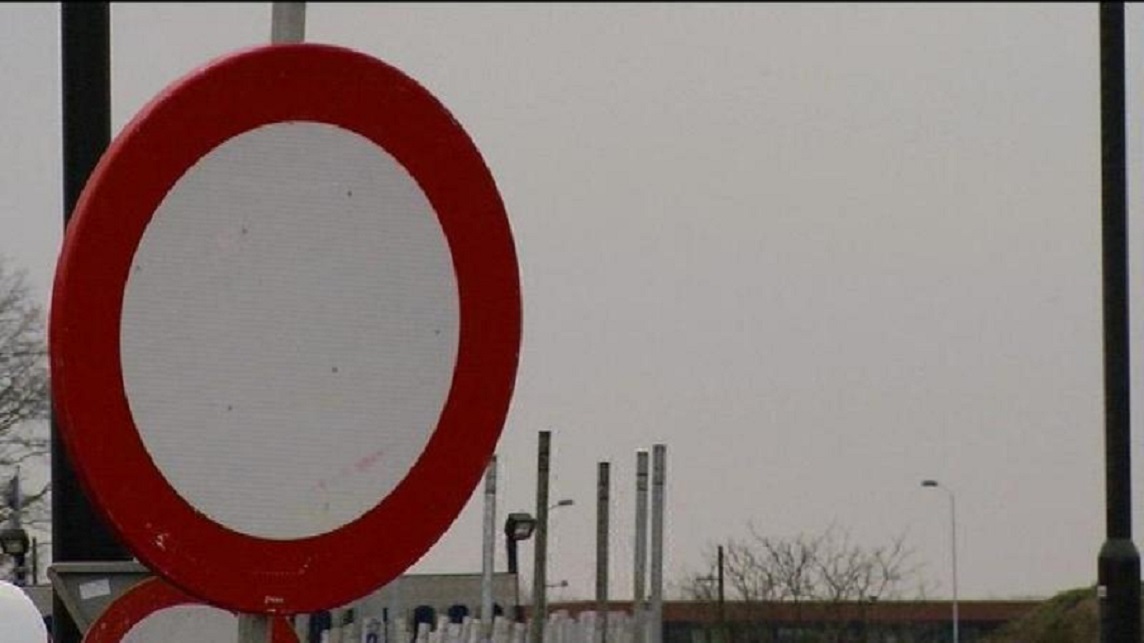 Part of the Wal in Eindhoven’s city centre will be closed to traffic for a week and half this month.

The bridge over the Dommel will be closed from June 12th for to facilitate reconstruction work and redesign of the Bilderdijklaan.

The bridge, which dates back to 1928, failed to meet current safety standards. Buses will run in both directions on the Vestdijk whilst work is ongoing at the bridge.

Works will be completed in one phase to minimise inconvenience to motorists, with the Wal reopening in early September.

The free-standing two-way bike path (Slowlane) on the Bilderdijklaan will be filled in, while the road will be resurfaced and equipped for one way traffic. Extra greenery will also be added.

The traffic lights at the Wal will be removed, giving cyclists right of way at the crossroads. Traffic will be diverted with signage whilst work is ongoing.

The Bilderdijklaan is expected to reopen in early November.