Home NEWS ‘New’ Vestdijk To Be Opened At International Festival 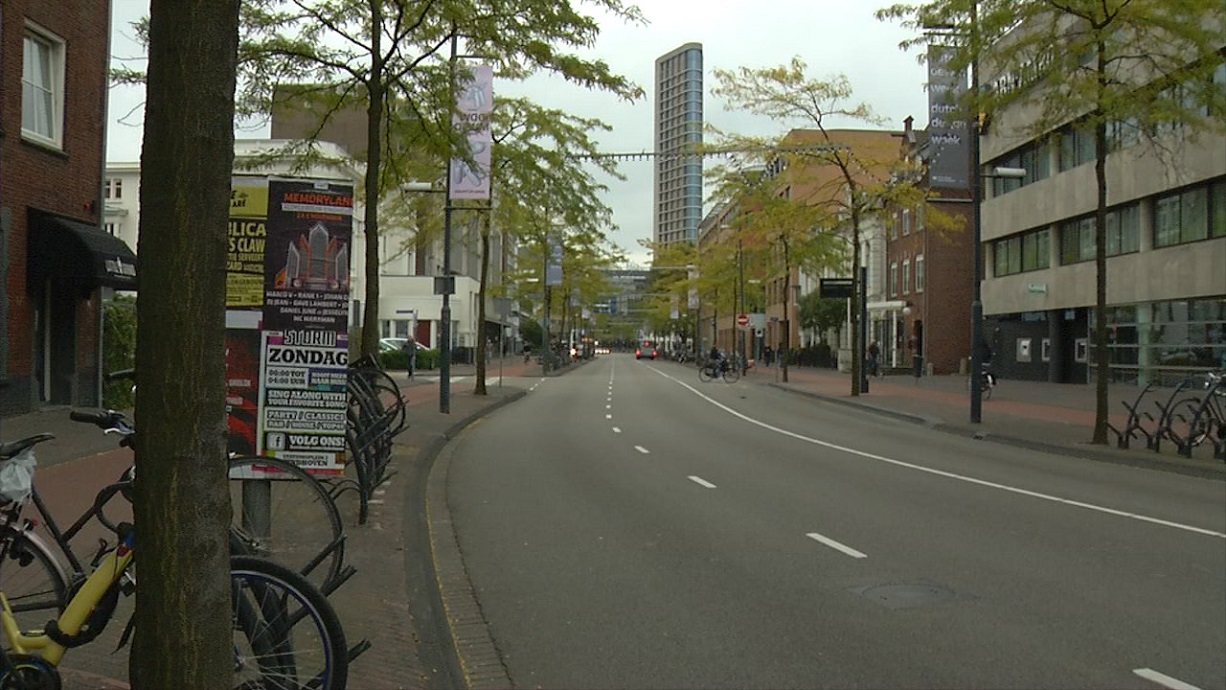 Sunday is going to be a festive occasion, with the “I am not a tourist” festival. Many motorists will, however, have mixed feelings, since the newly altered Vestdijk will also be officially opened. The reopening of this street will be done by Councillor Mary-Ann Schreurs at the International Festival.

This is the second time the ‘I am not a tourist’ International Festival will take place at the VDMA area on Vestdijk. There will be many attractions such as a climbing wall, a colourful street parade and international foods.

Mayor Jorritsma will be announcing the Expat Top-10 at the festival. These are the most appreciated expats in the Eindhoven region. Various nationalities and international organisations will also be represented at the Hub Eindhoven, which is on the Vestdijk.