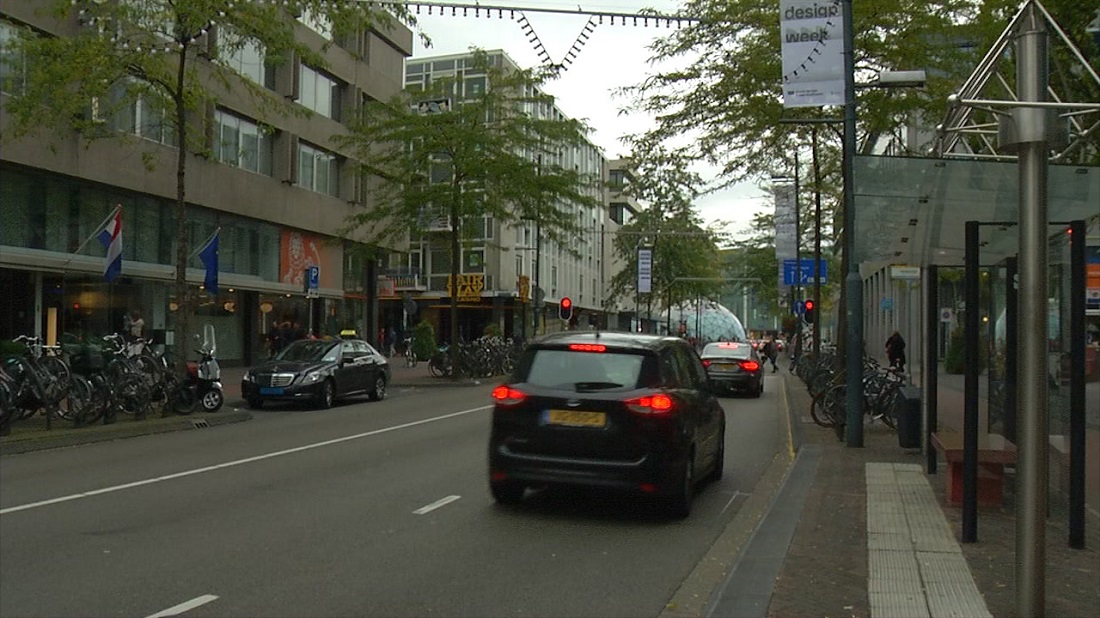 Opposition parties in the Eindhoven City Council have asked for an urgent debate about the traffic plans for the Vestdijk. Tomorrow the Vestdijk is on the political agenda, at the request of several political parties.

The VVD (right-wing liberal political party) thinks the measures are much too drastic, and will lead to traffic problems in the city. According to the group many questions remain unanswered. For instance, there is a shortfall of about two million Euros to finance the redevelopment. Also the VVD and other parties want to know how the city council will prevent chaos in the city’s traffic, and if other projects will suffer under the shortfall.

The urgent debate will take place tomorrow night during the council meeting and will start at 7 PM.