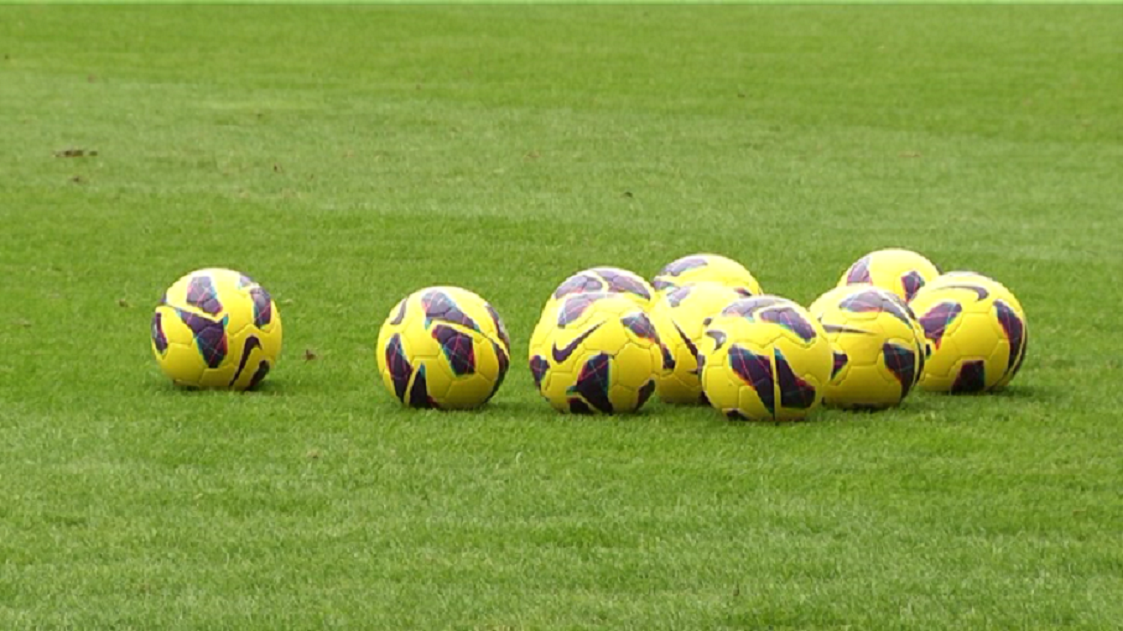 Two former players from FC Eindhoven and Sparta Rotterdam are reported to have been abused during youth trainings, the Volkskrant reports.

A youth player from Sparta was a victim in the 90’s. The volunteer has been laid off. FC Eindhoven has a player of the 1970s that was a victim. Meanwhile the victims have spoken with their old club. In both cases the abuse occurred during a massage.

According to the FC Eindhoven victim, he had private training with an old teammate. “We were 13 years old. Afterwards we had to visit him, one by one, for a massage. He started touching me, including my genitals. At the time I did not know that it was odd. I only realized later.’

After abuse allegations at PSV surfaced, FC Eindhoven also established a hotline for victims. President Mark Jackson says that he did not expect an immediate complaint. The club has offered assistance to the victim and asked him to help spread awareness of sexual abuse.

FC Eindhoven and Sparta called on other victims to come forward, the Volkskrant said. Both victims have also told their stories to the media.

Yesterday a special investigation committee began a large-scale study that should uncover sexual abuse at both amateur associations and top sports clubs.