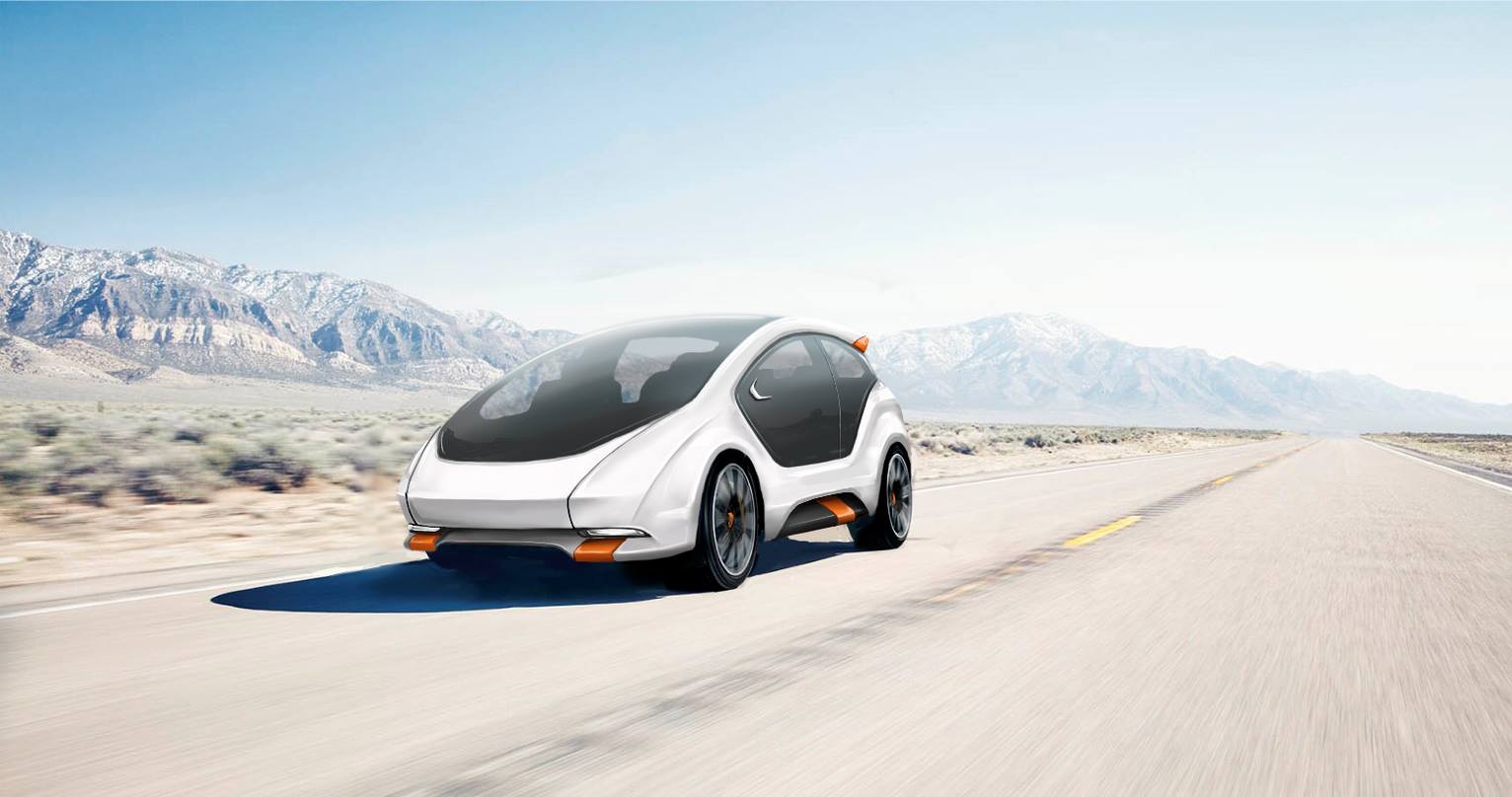 The company is aiming to have the first cars operating in Eindhoven and Helmond by mid-2018, followed by a rollout in the rest of the Netherlands and Europe.

Director Steven Nelemans said Eindhoven will be the first city in the world to use self-driving cars for commercial purposes. Initially, the cars will be confined to the city’s bus lanes pending a safety evaluation, according to a spokesman. Amber Mobility expects the cars to pass that evaluation within a year.

The startup will use electric cars, currently in operation for its car service which is also named Amber Mobility. The vehicles, BMW i3s, are made in collaboration with TomTom, KPN, TNO, and the municipalities of Eindhoven and Helmond.

Autonomous driving is crucial for the future of mobility, Nelemans said, adding that self-driving cars are not such a far-off dream as many think. The company’s next ambition is to build its own self-driving car, for which it says more investors are needed.