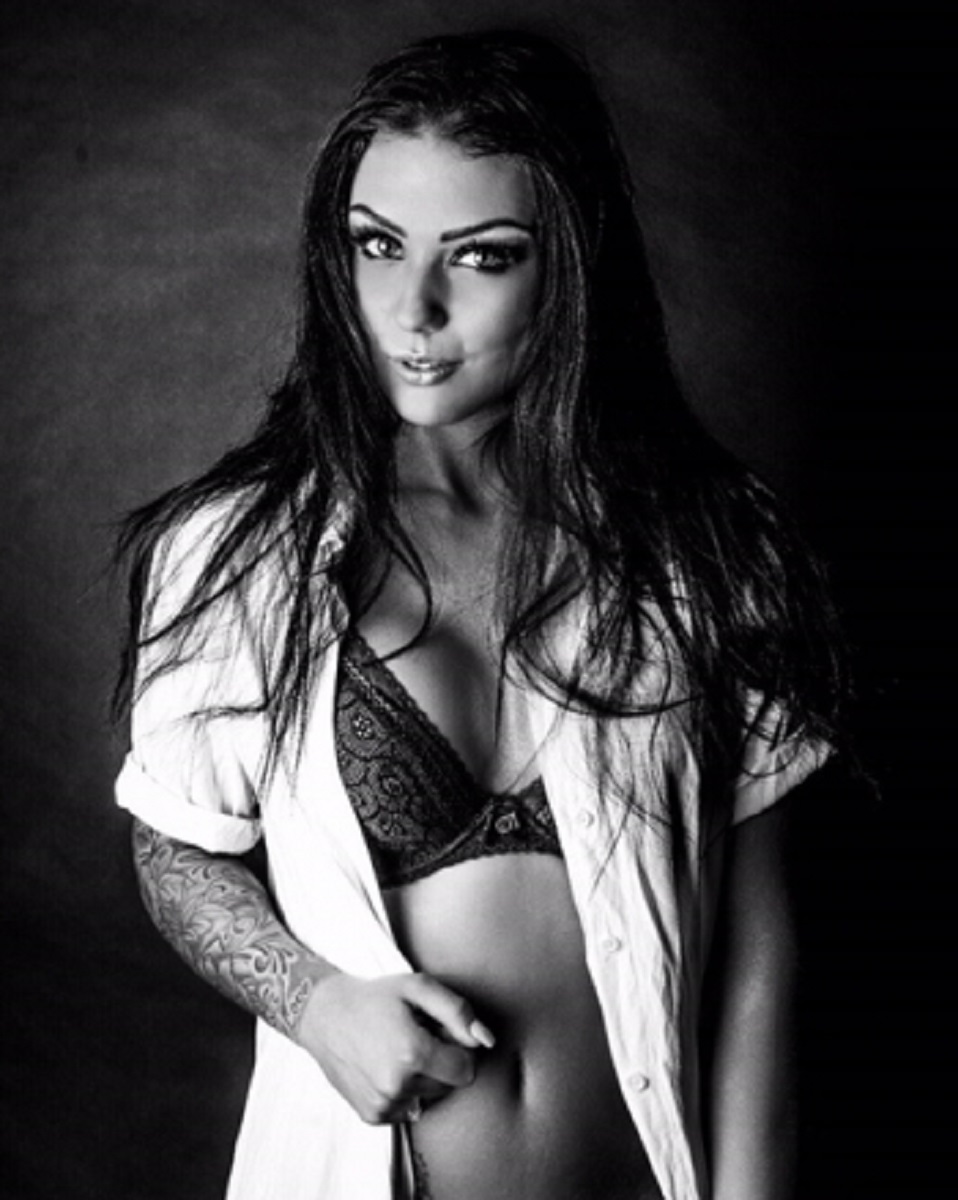 Eindhoven local Charly Scholtes has been nominated to represent the Netherlands in the competition Women Universe 2017.

The winner from the Netherlands will receive the title ‘Women Universe Netherlands 2017′. She will go on to represent the country in the Dominican Republic and will have a shot at the world title.

There was originally a men’s only event. This year is the first time that woman can also participate. “When I heard that Women Universe was starting, I immediately registered!’ said Charly.

There are thirty Dutch hopefuls. The 20 year old local is in 11th place in the popularity rankings.