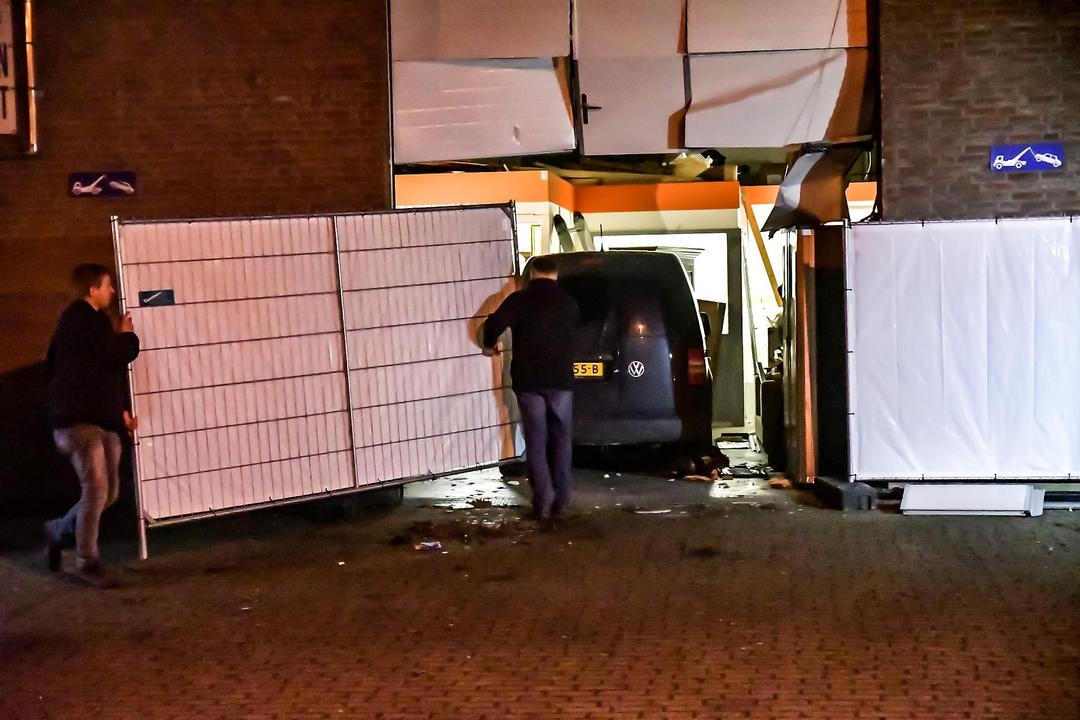 In a shed at Gaasbeekstraat in Eindhoven an operational XTC-laboratory was found late Tuesday night. At the raid two persons were held. Elsewhere in the region another five suspects were held for possible involvement.

The police did not make announcements about the production capacity and the size of the XTC laboratory. Also in other locations police is doing research.

The shed in Tempel district in Woensel-Noord is probably cleared in the course of Wednesday. Previously there was a fire protection company in the building at Gaasbeekstraat.

The shed is being protected by police. The Landelijke Faciliteit Ondersteuning Ontmantelen (Rural Support Dismantling) is helping police with the investigation of the XTC laboratory.