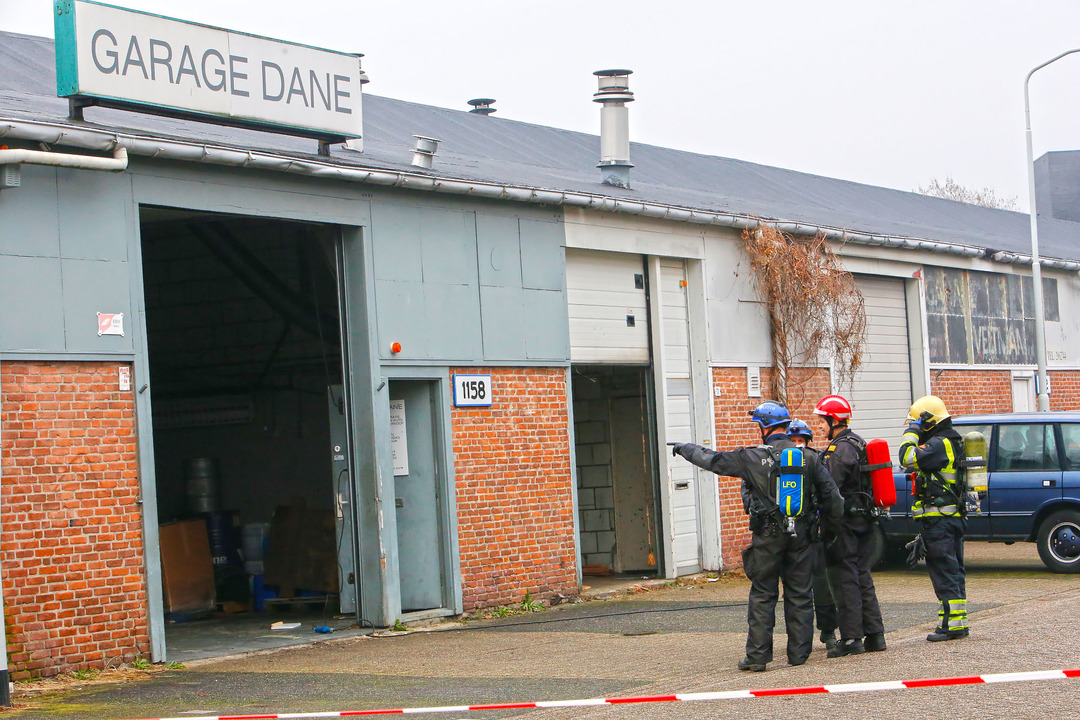 A drugs lab in a former commercial building on Eindhoven’s Rapenlandstraat was closed down by authorities Sunday morning.

Police were tipped off by local residents, who saw white smoke coming out of the building’s chimney. Responding officers recognised the odour and alerted the LTO (National Dismantling Facility).

Noticing white smoke coming from the chimney, worried local residents tipped off police, who alerted the LTO, a national facility that assists with dismantling drug labs. Officers found a working ecstasy lab inside the building and shortly afterwards took a 48-year-old man, thought to be the owner, into custody.

Various chemicals and materials were also seized for further investigation.