Home NEWS Parktheater nominated for Theater of the Year 2016 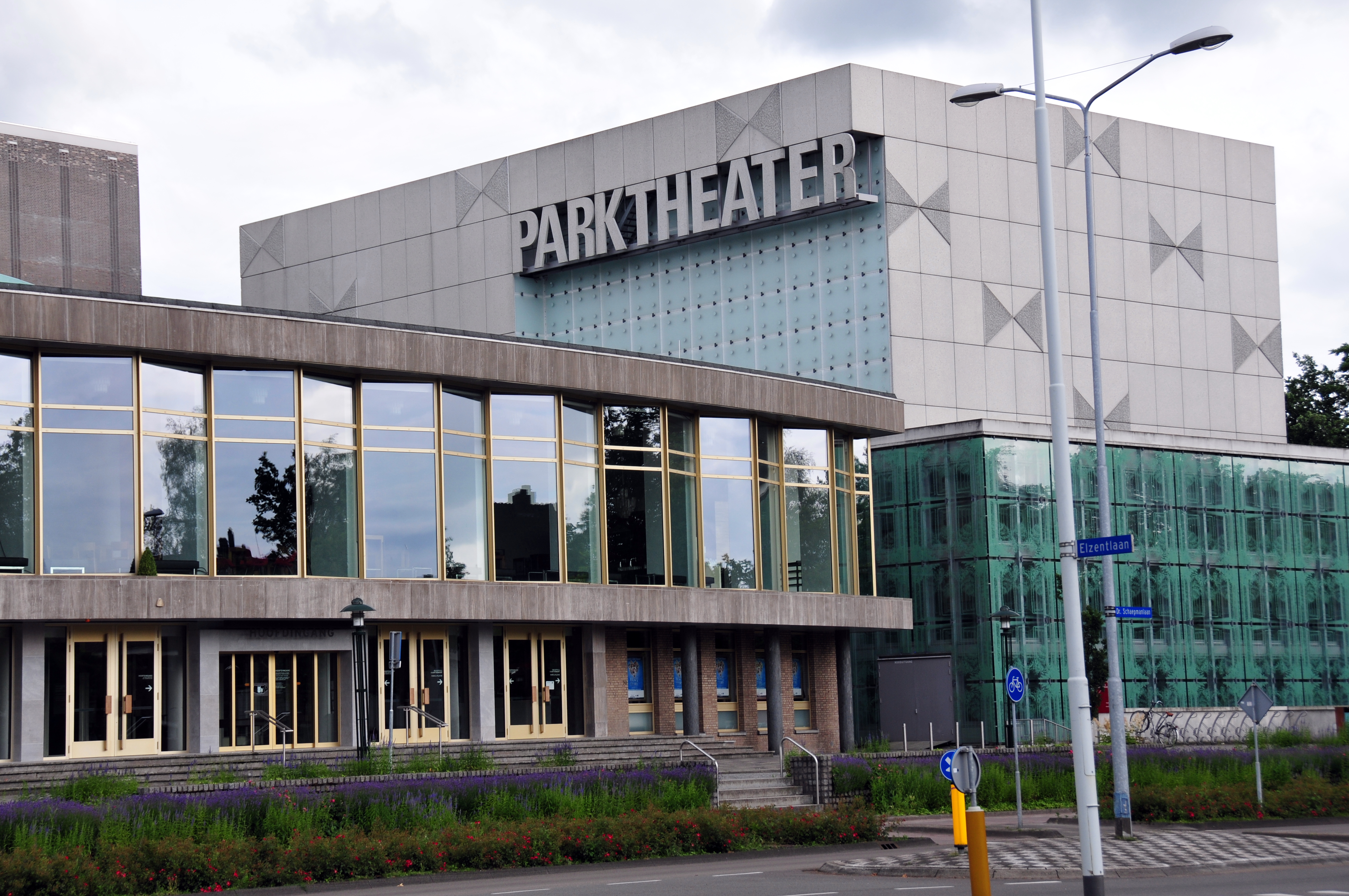 Eindhoven’s Parktheater has been nominated for the Theater of the Year 2016 prize, the association of theater producers (VVTP) announced Wednesday.

Seven large theaters and three smaller ones were nominated. The large ones are Breda’s Chassé, De Goudse Schouwburg in Gouda, Theater De Meervaart  and the DeLaMar theater in Amsterdam, Schouwburg Amphion in Doetinchem, and Theater De Stoep in Spijkenisse.

Another category – for smaller theaters with a capacity of up to 450 seats – was added to this year’s Theater of the Year competition.

The prize is awarded based on criteria including communications, technology, style, and hospitality, as well as entrepreneurship and the quality of cooperation between the theater and producers.

The Theater of the Year Award 2016 will be presented during the VVTP’s annual Theater Fair which takes place on January 30, 2017 at Theater De Meervaart in Amsterdam. The winner will receive a specially crafted chair designed by Carla Janssen Höfelt, which they may keep for one year. At next year’s competition, the chair will be passed to the new winner. Currently, the chair is in Rijswijk with the winner of the Theater of the Year 2015 competition.