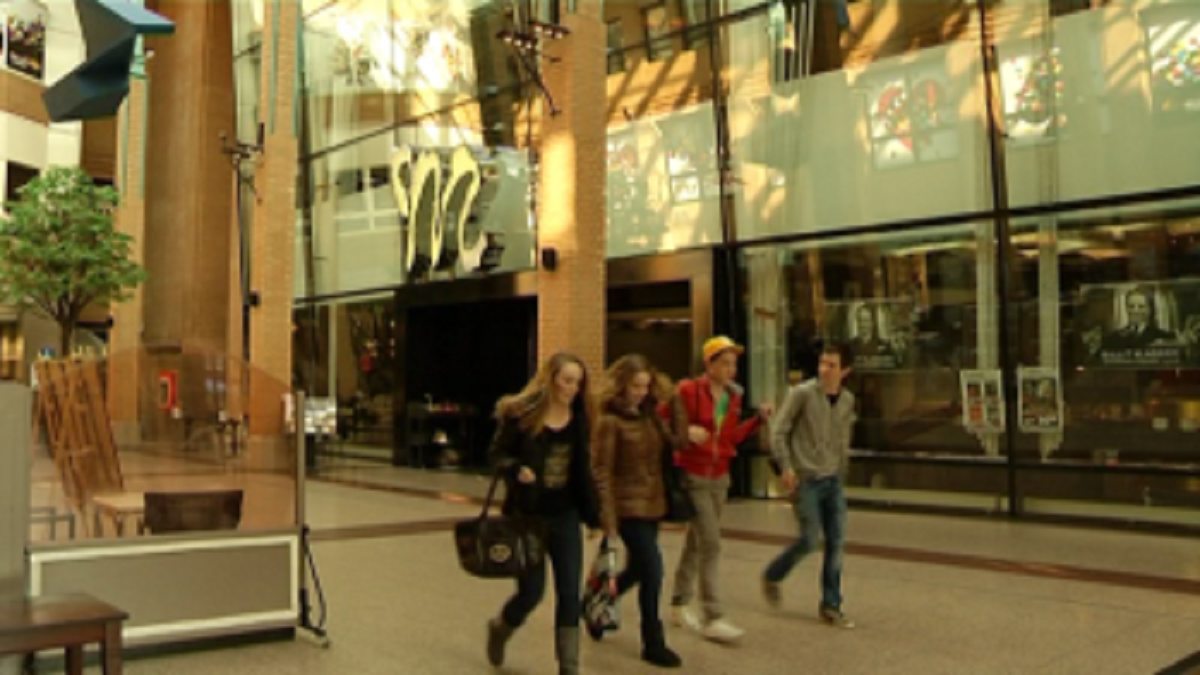 The traditional New Year’s concert at the Muziekgebouw will be held on 7 January. Every year, Eindhoven City, the Muziekgebouw Frits Philips, and the South Netherlands Philharmonic organise the concert to ring in the new year.

The night will begin with a welcome speech by Mayor Jorritsma. After this, the performances begin. The South Netherlands Philharmonic will play a number of well known classical melodies in the main hall, while the band, No Blues, will present a new album in the smaller hall.

After both concerts have finished, there will be the opportunity for new year greetings during the New Year’s reception.