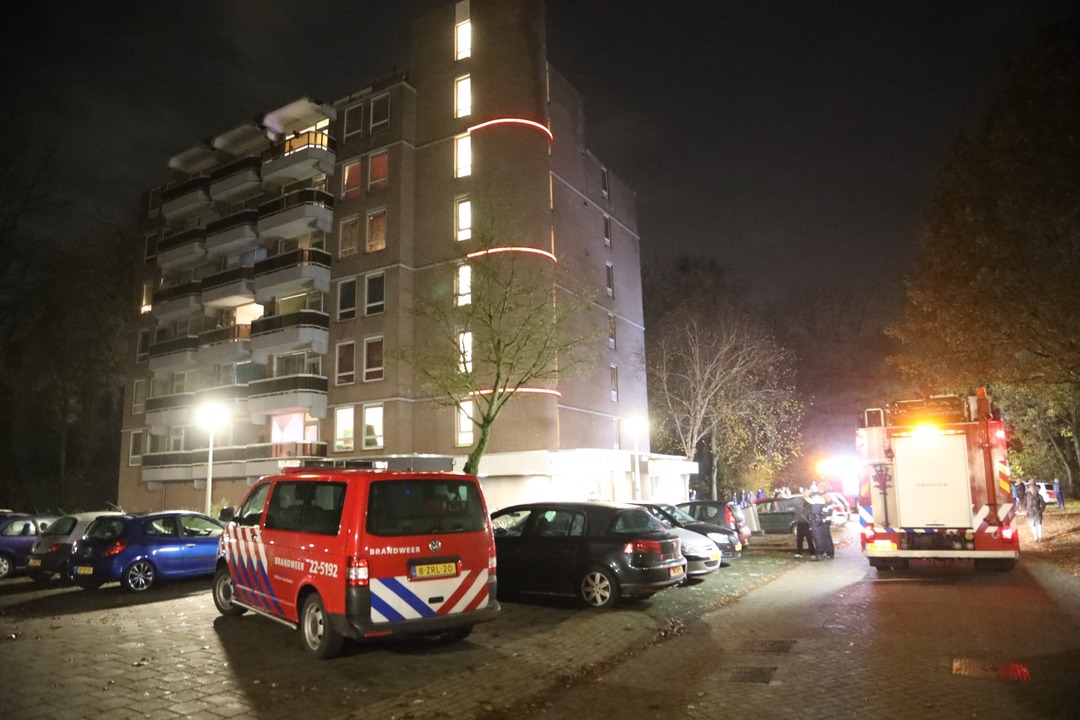 Emergency services were called to Eindhoven’s Bokrijkstraat on Wednesday night after a fire broke out in a top floor apartment.

The blaze is believed to have been caused by an unattended frying pan. Residents fled the building while two fire engines brought the fire under control.

No injuries were reported.