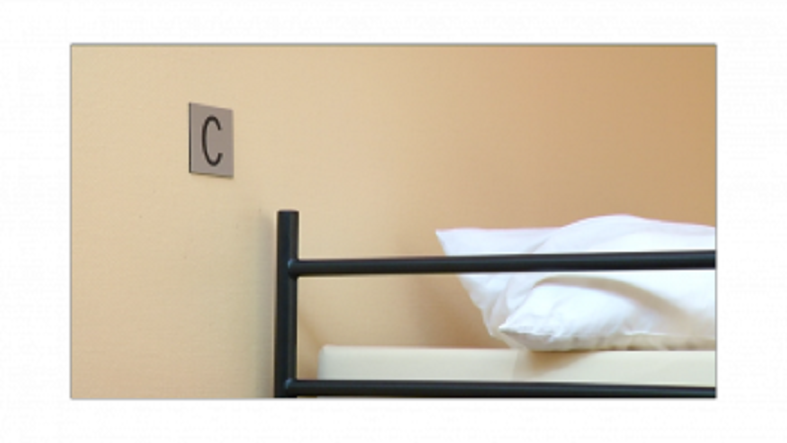 Eindhoven Municipal Council is disappointed at the failure of a national agreement about the ‘bed, bath and bread’ arrangement for asylum seekers who have exhausted all the relevant legal procedures. Talks this morning between the government and municipalities failed to reach an agreement.

According to the Cabinet, the stumbling block was the refusal on the part of some municipalities to close their own reception buildings. That was seen as delaying the decision of such asylum seekers to return to their homelands.

Alderman Richters believes there should be a basic reception for these asylum seekers, who have exhausted all the relevant legal procedures, until such time as there is a clear Cabinet policy. “No-one should have to sleep under a bridge, these are fundamental rights we are talking about”, she said.

Earlier, the VNG (Association of Dutch Municipal Councils) let it be known that these asylum seekers are wandering the streets, causing safety problems. Many municipalities would rather admit these people to the night shelters for the homeless. The VNG sees it as a missed opportunity to tackle the problem of the asylum seekers’ return home.

The scrapping of any agreement means the end of the temporary granting of ‘bed, bath and bread’ to the asylum seekers who have exhausted all the relevant legal procedures. The municipalities will be reimbursed for any costs they incurred with the arrangement.