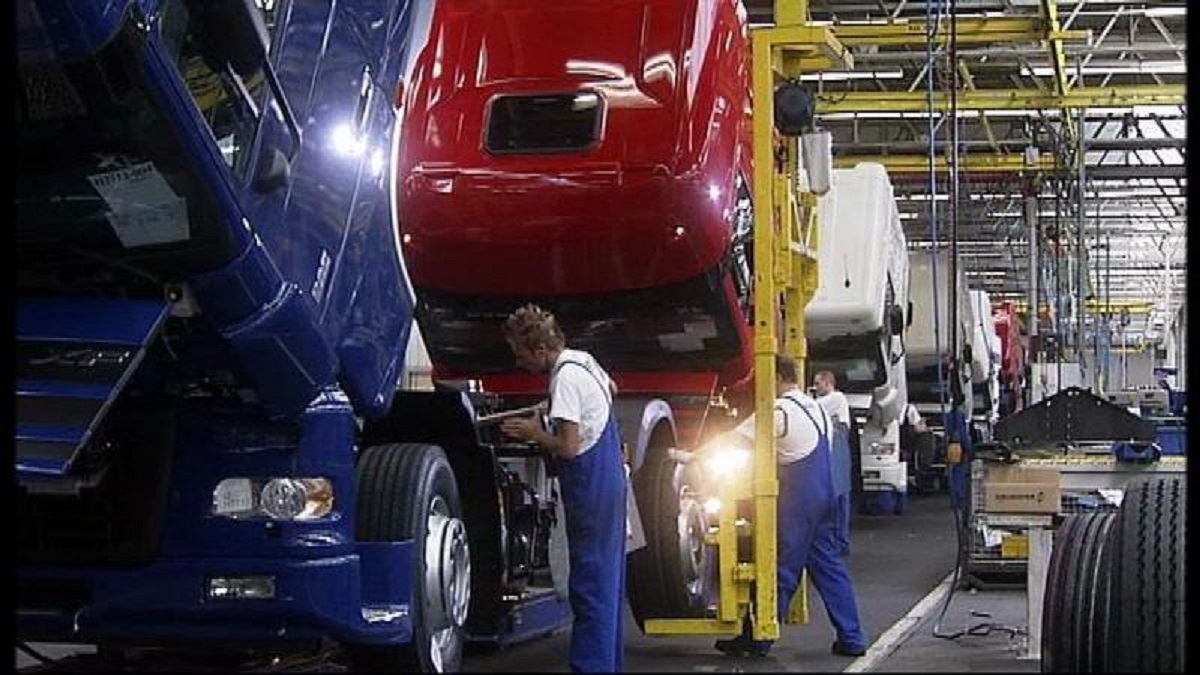 Billion claims can be expected by DAF after the banned price fixing they made with other truck manufacturers.

The British Bentham company expects the total amount that will be claimed by all truck manufacturers, will exceed 100 billion. As reported by ANP (Dutch Press).

Bentham is a company which specializes in class action lawsuits against companies involved in a cartel. The company wants to represent aggrieved parties.

All companies that bought truck from DAF between 1997 and 2011, and other truck manufacturers who participated in the cartel, can apply.

The British company thinks that in that period around 10 million vehicles have been sold, and some 10,500 thousand euros per lorry excess payment has been paid.

Earlier this year the European Commission already fined DAF for 750 million euros. But they think a large amount will top that.