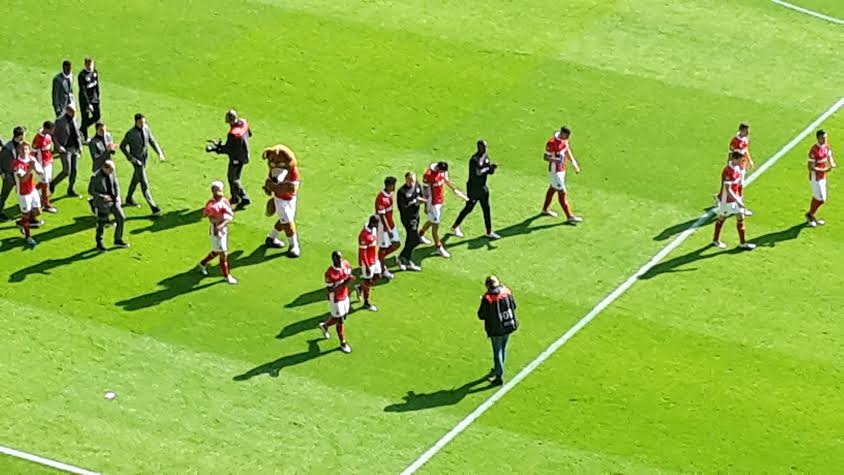 Thanks to Davy Pröpper, PSV has won the Johan Cruijff Schaal for the eleventh time. The Eindhoven team beat Feyenoord in the Amsterdam Arena.

In the first half, the Eindhoveners clearly had the upper hand in the game. However, they only managed to score once: Davy Pröpper scored in the 37th minute.

The Red-and-Whites could have had a bigger lead. Guardado hit the bar with a free kick and De Jong failed to score from a penalty.

Both teams played more exciting football in the second half. Just after half-time, Feyenoord had a lot of chances, but Jeroen Zoet and Andres Guardado were the ones who stopped them scoring. Vilhena stopped a try by Zoet, after which Guardado headed away a ball by Kuyt on the rebound.