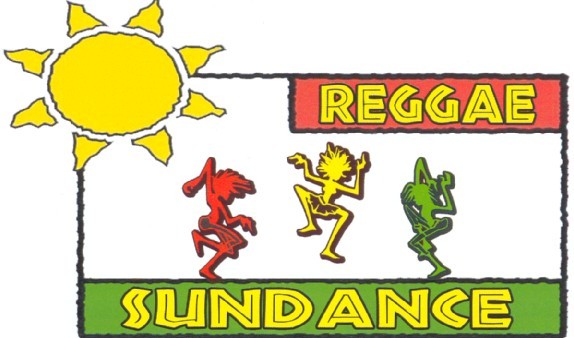 The Reggae Sundance Festival is back in Eindhoven this year, with an impressive line-up, including an exclusive closing concert with Shabba Ranks.

Reggae Sundance line-up
Shabba Ranks achieved international recognition with hit such as ‘Mr. Loverman’ and ‘Ting-a-Ling’. As well as the great Shabba Ranks, there will be performances by Julian Marley, son of, with his band Uprising and the African reggae superstar Tiken Jah Fakoly, also Taffari, Nature, Congos, and Bounty Killer and several DJs.

Reggae Sundance is a festival for young and old, organised by a large team of enthusiastic volunteers, who want more than anything to see all the festival’s visitors enjoy a special day.

Reggae Sundance will take place on Saturday 13 August 2016, starting at 12 p.m. at Landsard Beach in Eindhoven. Tickets are for sale through Ticketmaster.