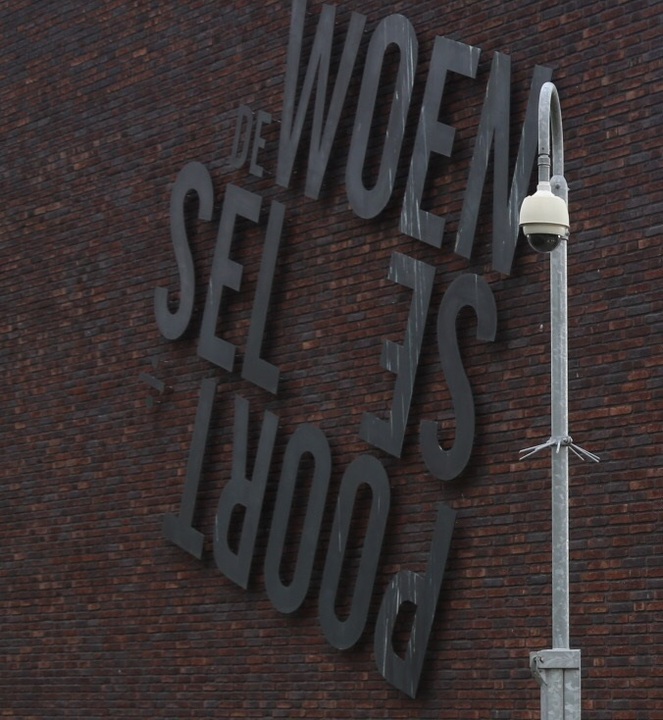 The GGzE (mental health authority in Eindhoven) has fired an employee because she had a relationship with one of the institute’s clients. The employee worked at the Woenselse Poort, where the client was a resident.

The relationship came to light ten days ago, when the client was late returning from leave. During questioning, it became clear what was going on between him and the employee, reports the Eindhovens Dagblad newspaper.