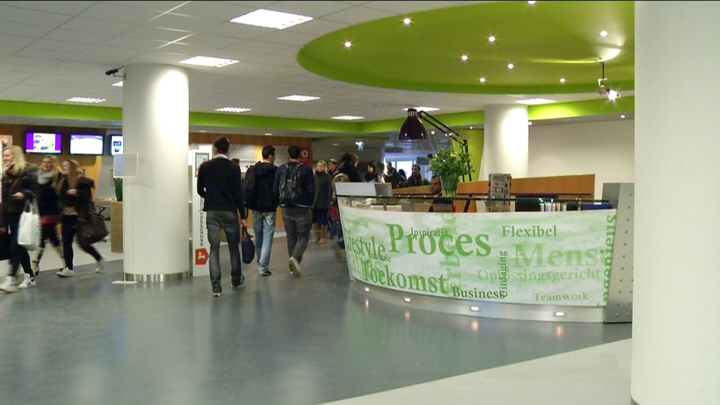 The Fontys Hogescholen (university of applied sciences) in Eindhoven announced their dismay about the dismissals of educators in Turkey.

They are doing this in unison with all educational institutions that are members of the Association of universities of applied sciences (De Vereniging Hogescholen).

After the failed coup, tens of thousands of persons have been dismissed or suspended from their positions at educational institutions. The developments taking place have shocked the universities.

In addition, the travel ban of academic staff and the demand for Turkish employees and students in the Netherlands to return to Turkey is seen as a serious violation and a matter of grave concern.

Last school year, about a hundred Turkish students were attending courses at a Dutch university of applied science. About the same number of Dutch students were enrolled at a Turkish institutions.