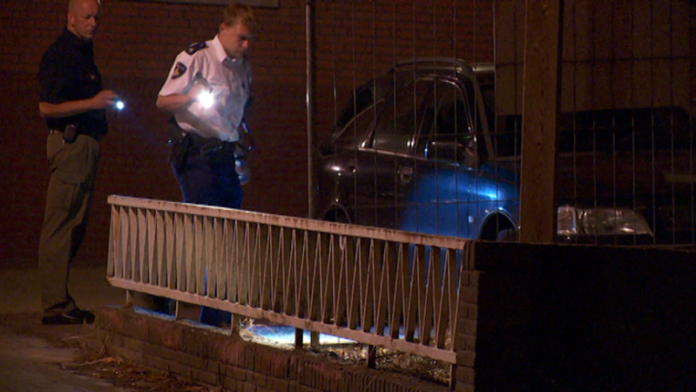 The arrest of a scooter rider, who was riding without a helmet this weekend, led to the seizure of 35 kilos of cocaine and €150,000 cash.

A motorcycle police officer stopped the scooter rider, who was not wearing a helmet, on the 18 Septemberplein in Eindhoven. The man did not identify himself and then fled.

More than 25kg of cocaine was found in the abandoned bag. This was followed by a search at the suspect’s house on the Kanaaldijk-Zuid in Eindhoven, where a further 10kg of cocaine was discovered. Police officers also seized a baton and €150 000 in cash.

Everything was confiscated and the suspect is being held for further questioning.