Home NEWS No fast intercity to Düsseldorf for now 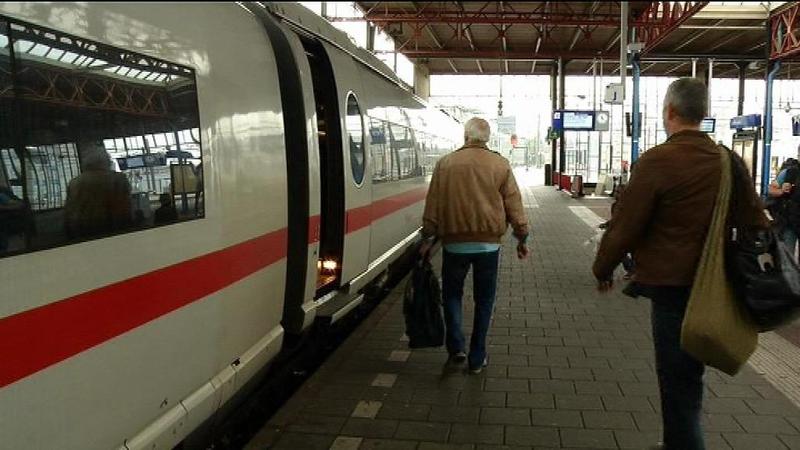 If it’s left up to State Secretary Dijksma, there will be no fast intercity rail connection between Eindhoven and Düsseldorf in the near future.

The NRC newspaper reports that Dijksma is putting the plan on the back burner. That’s also the case with plans for a fast train connection between Eindhoven, Aachen and Cologne.

Eindhoven and the German cities of Mönchengladbach and Dusseldorf have been lobbying enthusiastically for a fast rail connection the last while. Such a connection would require a stretch of the German railway being widened. It recently became clear that the German government isn’t willing to do that until 2030 at the earliest. Eindhoven feels that is much too late, arguing that the rail connection is very important to economic growth in the region.

The Dutch Second Chamber called for fast rail connection between Mönchengladbach and Düsseldorf at the end of 2015.