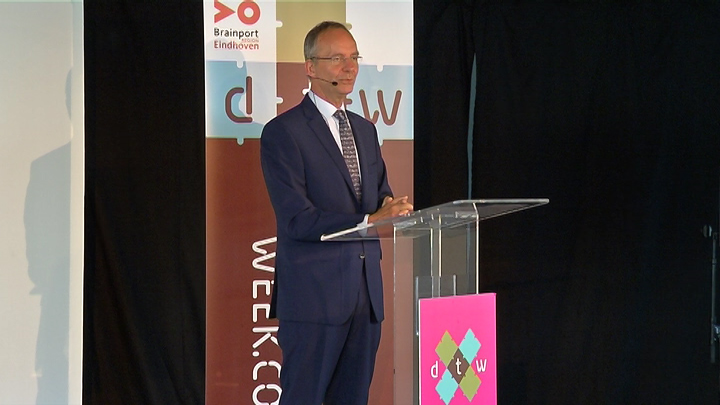 More companies, knowledge workers and cultural organizations should be encouraged to come to the Brian port region Eindhoven. The intention is to enhance the ability of the Brainport region to compete internationally. This according to the cabinet of ministers.

Ministers Schultz from Infrastructure, Kamp of Economic Affairs and Plasterk of Home Affairs have agreed, together with executive administrators from de Randstad and the high tech region Eindhoven, to encourage more companies and organizations to come to the Netherlands and in particular the Brainport Region. The infrastructure in terms of housing and offices should be further developed.

The ministers are of the opinion that innovation should be encouraged. In doing this, competitors such as London and Paris can be met on a more equal basis. The cabinet chooses the Eindhoven region due to the fact that there is a lot of high technology. In addition, the area is easy accessible by train, care and plane. If all goes well, the agreement made will take effect in the coming year.