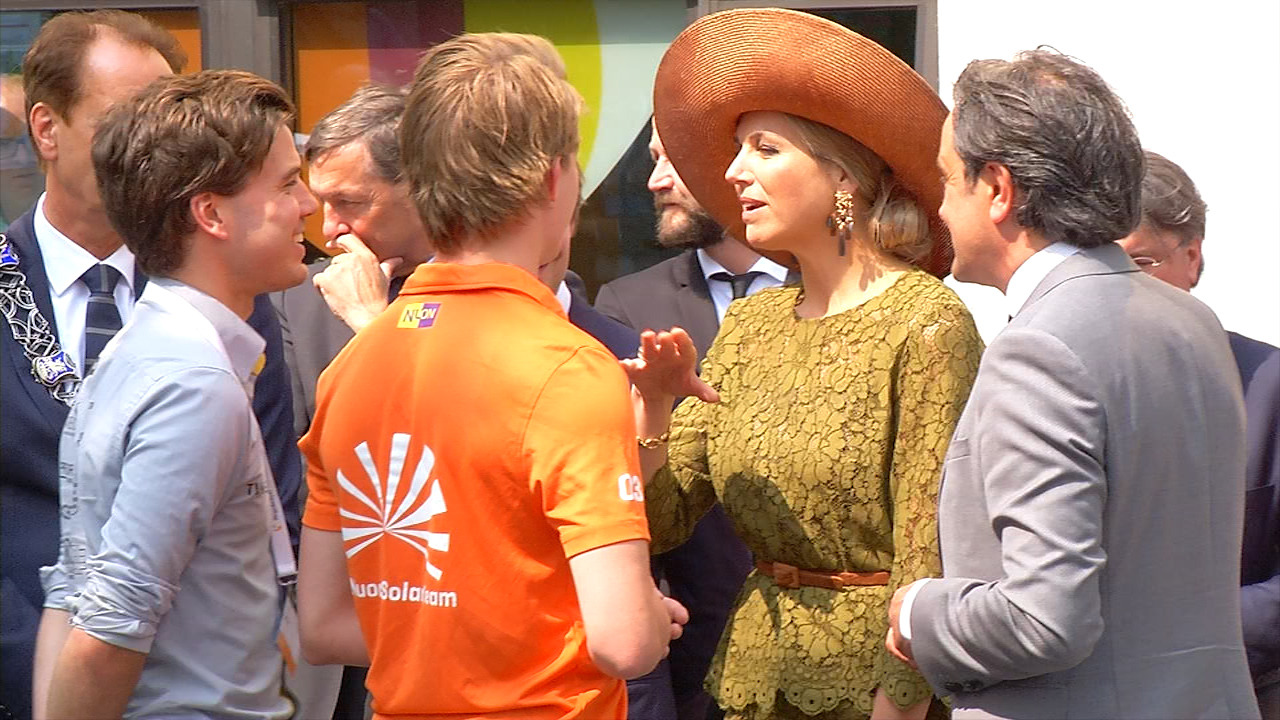 Thursday afternoon Queen Maxima opened the Singularity University in Eindhoven. It is a branch of the world famous namesake university in Silicon Valley, a place in America where many well-known tech companies have merged.

The second university will now be located in the Netherlands. There is no other anywhere else in the world.

The Singularity University aims to unite scientists worldwide to devise solutions on major social issues of our time. On health, climate, energy, food and mobility.

Workshops and lessons will be given to companies that join. There will be a space for people from Eindhoven to see the results of all the research and what that might mean for society.

The intention is also that directors of many technology companies in the city come together to join forces. The idea is to solve greater world problems this way.

Mayor Van Gijzel strongly supported the arrival of The Singularity U – The Netherlands. He himself negotiated two days in Silicon Valley.

The Queen of the Netherlands will be in Eindhoven for the second time this week on Thursday. Last week Queen Maxima presented the King William I prizes at Strijp-S.