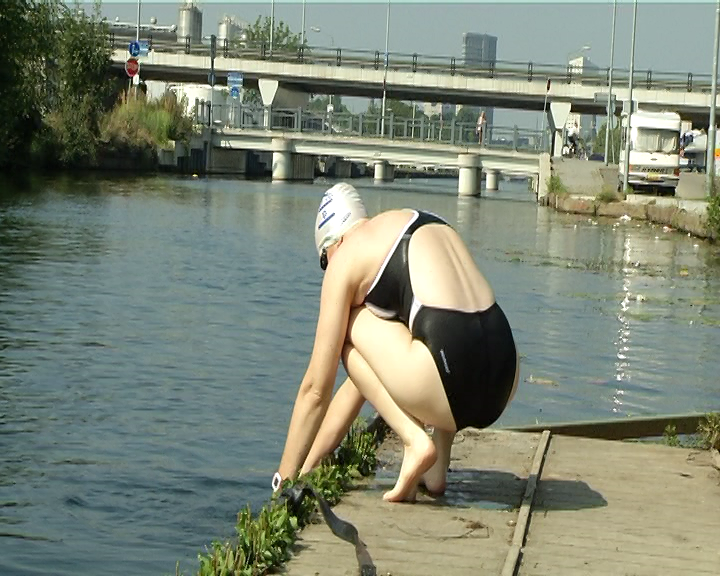 He was first to cross the finish line after a 1,5km swim, a 40km cycle and a 10km run in and around the Sloterplas in Amsterdam. He won in a time of 1 hour and almost 51 minutes. During the swimming leg, Koolhuis was in 6th place, but he was able to advance and the race progressed.

This is the second year in a row that an athlete from the Eindhoven team Squadra has won the national title in the Olympic distance. Last year, Marco van der Stel was first over the line.