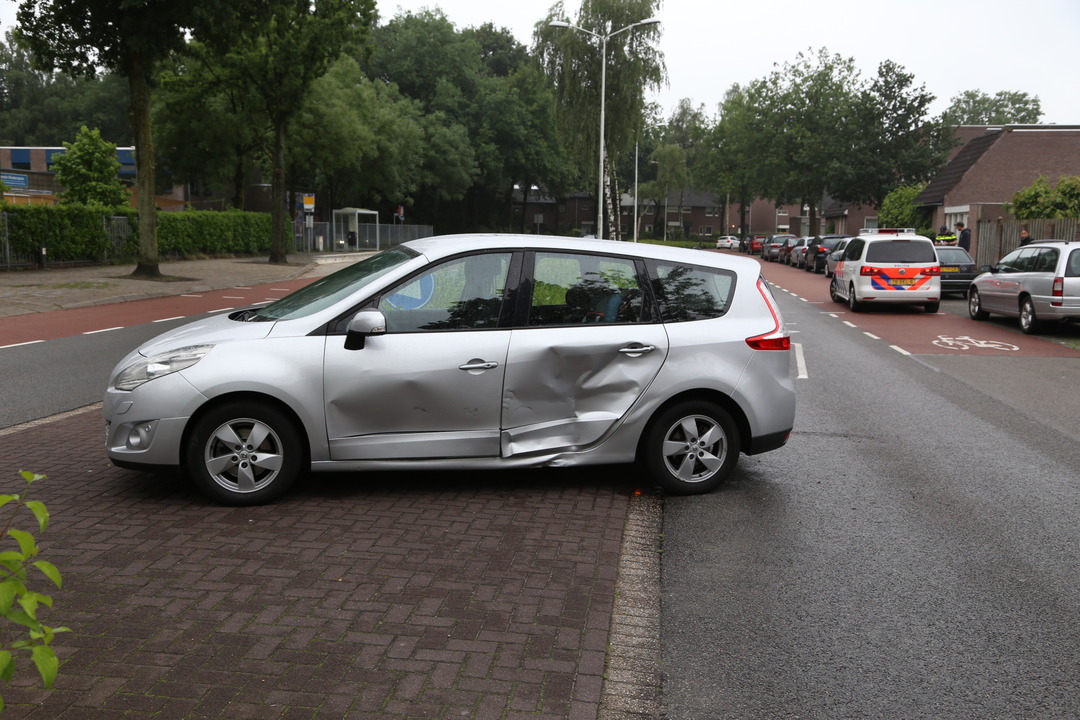 This morning a traffic accident shocked two children and their mother on the Fransebaan in Achtse Barrier. Two cars collided at the Bordeauxlaan intersection. No one was injured.

The accident happened around 7:50 this morning. In one of the cars was a mother with her two daughters. The children were very emotional and shaken but were not hurt by the collision. The children received a teddy bear from the police, a so-called "GoodBear", to help deal with their frightening experience. Both drivers were unharmed. It was probably a priority error that caused the accident.