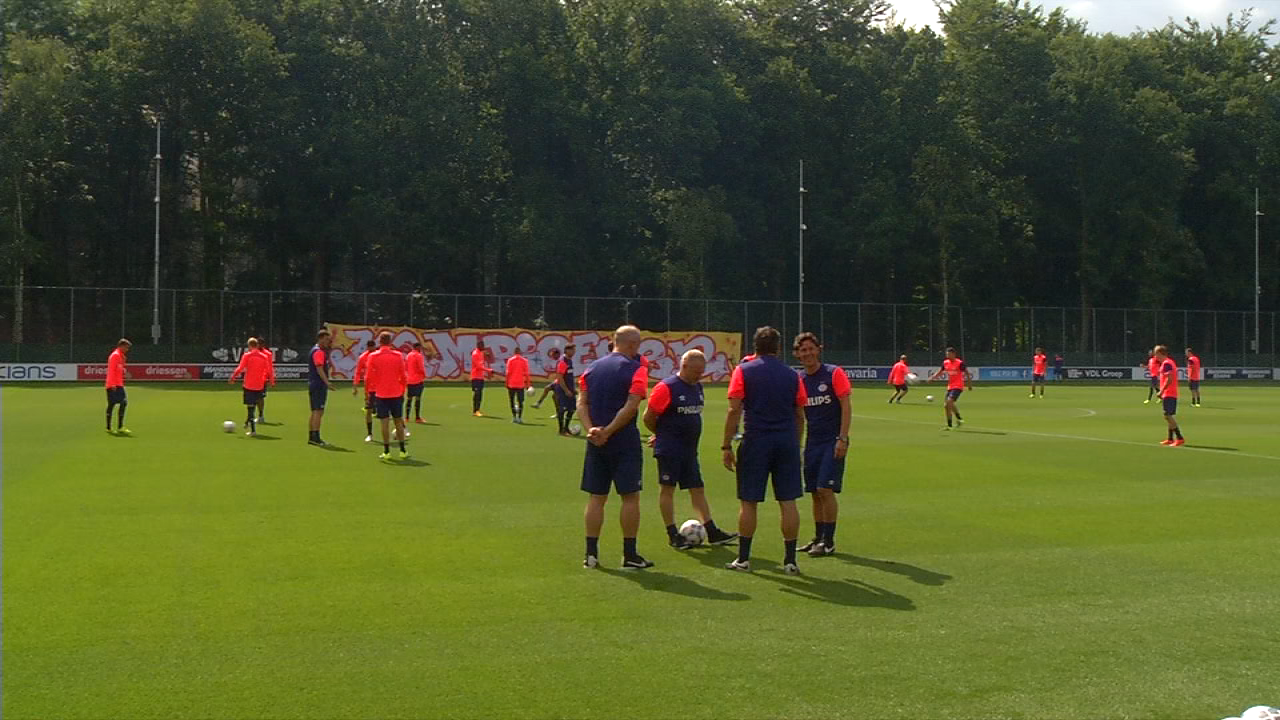 Training of PSV in the Zhuhai Sports Centre Stadium of the Chinese city Zhuhai will be filmed by drones. Live images will be broadcasted by the streaming service Periscope. The football club from Eindhoven is the first Dutch one broadcasting their training with drones.

PSV is now training in China. With this event they close their successful season. Today (May 19th) at 13:00 hours Amsterdam-Time, the training can be followed via Periscope and @PSV.

Coming Saturday PSV will play a training-match in China against VFL Wolfsburg. In the Champions League PSV played already against Wolfsburg. Away they lost with 2-0 and at home they won with 2-0.