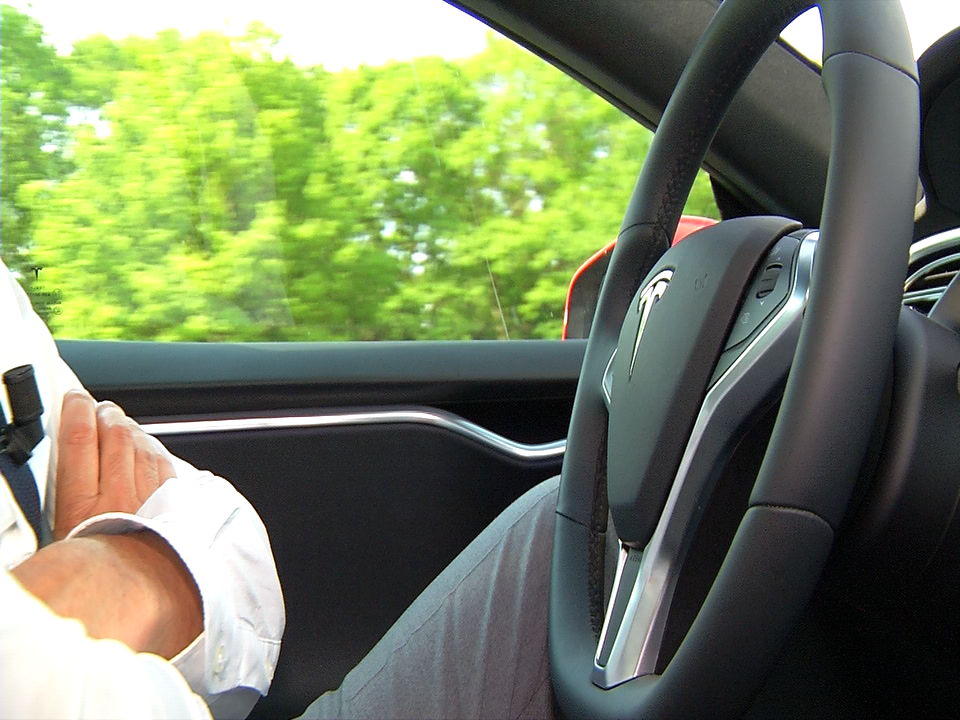 The Grand Cooperative Driving Challenge (GCDC) is the Olympic Games for self-driving cars. On May 28th and 29th the games will be held in Eindhoven. On the A270-road ten European student-teams will compete for the best self-driving car.

There are several parts of the match e.g.: automatically zipping, giving way to emergency vehicles, automatic turning at a crossing. The participants will be judged on teamwork, communication and how well they perform at the different driving scenarios.

Teams from Sweden, Spain, France, Germany, Latvia and The Netherlands will participate. In the Dutch team called the ATeam are students from the TU/e and from Fontys Hogescholen.

It is the second edition of the game. It is part of the Dutch Technology Week (DTW).