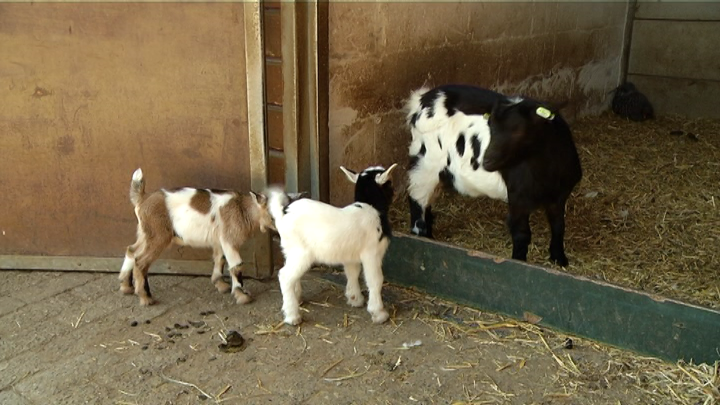 Some 1600 signatures have been collected in a petition to block the construction of a new supermarket in Kerkdorp Acht.

The proposed building site is currently home to a petting zoo. Local residents oppose its closure to make way for the supermarket, saying the animals "give character" to the Kerkdorp area.

According to the petition initiators, Waalstraat 5 or the Shell grounds on the Anthony Fokkerweg would be better locations for a new supermarket.

The petition will be considered during a city council meeting on May 24.