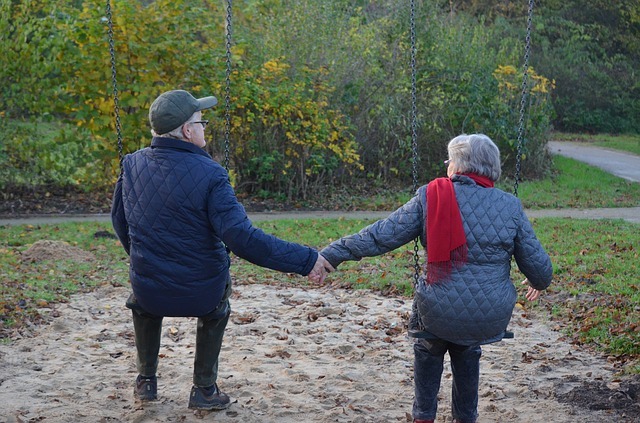 The Ouderen Appèl (the local political party for older people) in Eindhoven, would like to have a local elderly ambassador, who will represent and promote the older people in the city. This is following an appointment of John de Wolf (ex professional football player) as national representative of the elderly.

The idea of having a local elderly ambassador is not new. It was initially addressed during 2014. At that time, the alderman disregarded it.

‘Unemployment among the elderly is a huge problem. The probability, that a person over 50 years of age, will be longer than one year unemployed, is double, compared to the average’. This was stated by Mr. Niek Rennenberg, member of the council, while addressing the Mayor and Aldermen supervisory board. ‘Unfortunately, people over 50 years of age, endure prejudice by potential employers, as they are often perceived as expensive, inflexible and often on sick leave’.

An ambassador for the elderly should work on removing the existing prejudice regarding employment of people over 50 years of age. Furthermore, the ambassador should also work on reducing unemployment among the elderly.