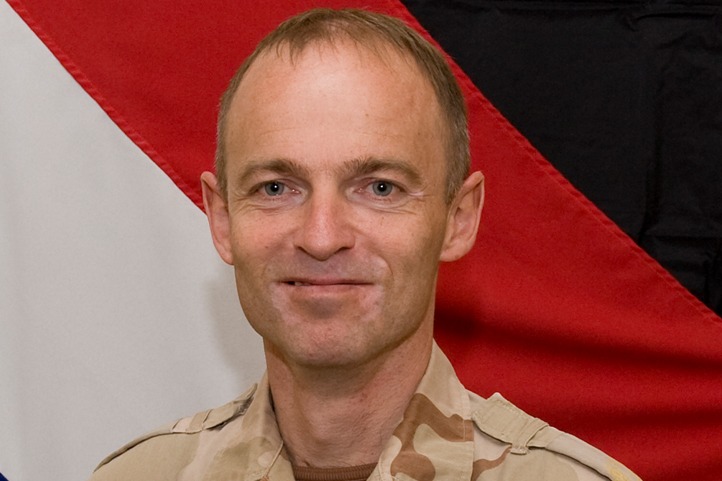 The Corps not only consists of the two eponymous countries. Also troops from America, Spain, Norway and eight other countries are in the headquarters.

Van der Laan had previously been commander of 13 Mechanized Brigade in Oirschot. In 2000 he was also at the German-Dutch Army Corps.

In the past, the Corps was deployed in Afghanistan three times. Now they are standby for NATO operations. The force can be deployed throughout the world.